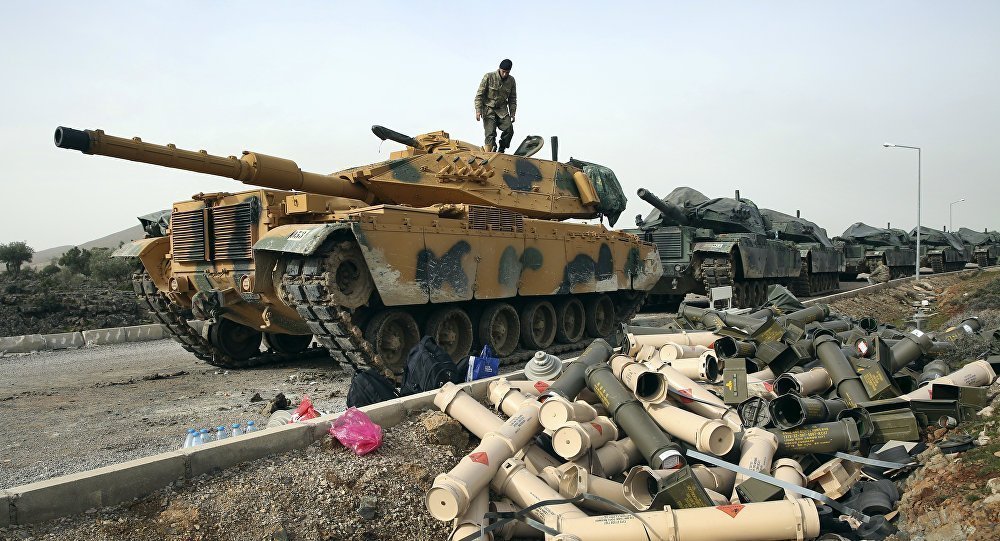 Four Turkish soldiers were killed and around 20 were wounded in an armory storage explosion in the southeastern province of Hakkari, President Tayyip Erdogan said on Saturday.

The Defence Ministry had initially said on Friday that 25 soldiers were wounded in an accident in Hakkari that occurred while firing heavy ammunition.

The explosion occurred at a base in Hakkari’s Semdinli region, which is located near the borders with Iran and Iraq, the Hakkari governor’s office said in a statement.