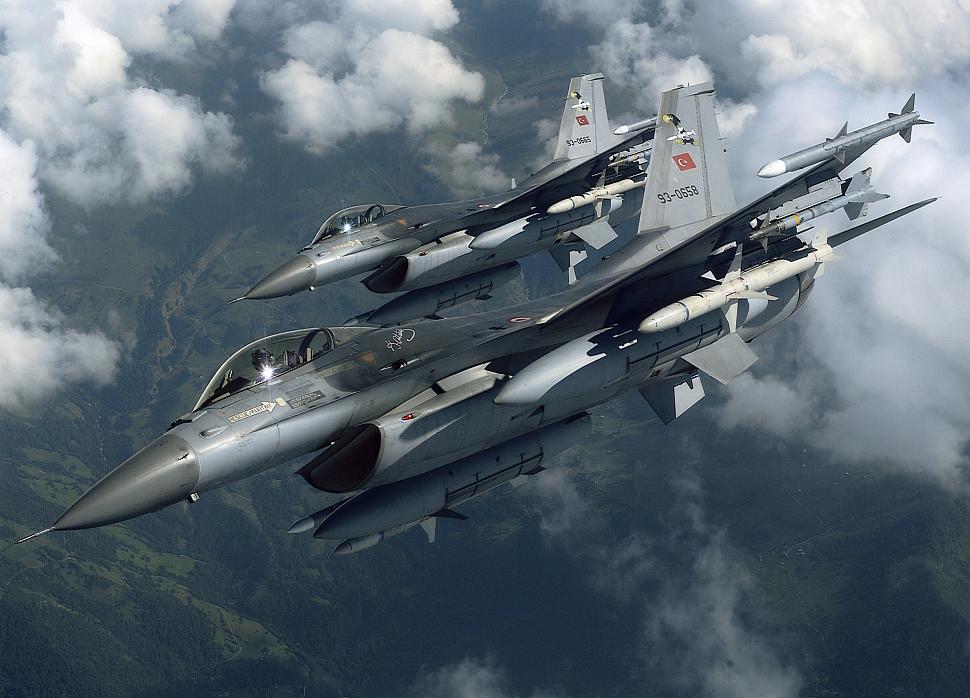 An air strike by a Turkish warplane “neutralised” 14 militants of the outlawed Kurdistan Workers Party (PKK) in northern Iraq, the military said on Sunday, destroying hideouts and armouries.

The Turkish army uses the phrase neutralise when it has killed, captured or wounded combatants. The air strike carried out on Saturday targeted the Avasin region, the military said.

“Fourteen armed members of the separatist terror organisation, who were in preparation for an attack on military bases, were neutralised. Weapons, hideouts and armouries were destroyed,” the military said, using its term for the PKK.

Turkey regularly carries out air strikes against PKK targets in northern Iraq, where the group is based in the Qandil mountains.

The PKK, considered a terrorist organisation by the United States, the European Union and Turkey, has waged a three-decade insurgency in Turkey’s largely Kurdish southeast that has killed about 40,000 people.