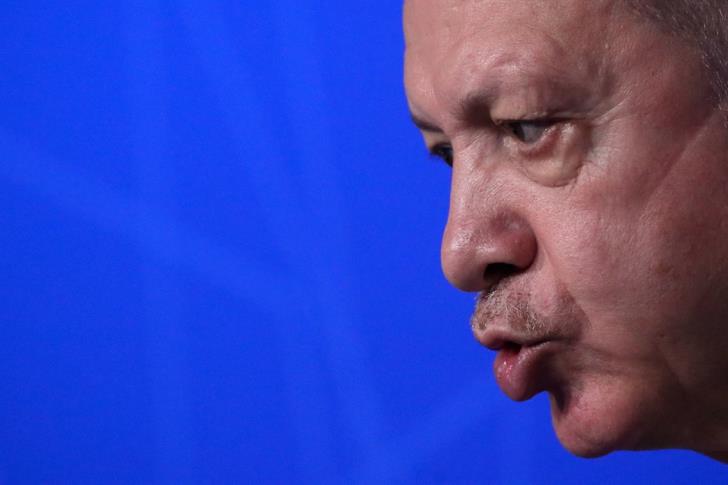 Turkey is trying to convey the picture that all is well with their relations with neighbouring countries in a bid to set a positive agenda in the upcoming European Council.

This is what Philenews reported on Wednesday, adding that Turkish President Tayyip Erdogan sounded upbeat after his recent meetings in Brussels on the sidelines of a NATO summit.

Two are the messages he tried to convey – firstly, that problems with a number of countries in the region can be resolved. And secondly, that Greek Cypriots are the reason behind the volatile situation in the Eastern Mediterranean.

These moves by Ankara indicate that Turkey realizes the presence of the Cyprus problem on the Euro-Turkish agenda makes it difficult to get what they want at the upcoming EU summit.

That is why Erdogan tried to leave out Cyprus and the Cyprus issue during all his meetings with leaders who will be in Brussels next Thursday for the summit.

Earlier this week, Erdogan held talks in Brussels with Greek Prime Minister Kyriacos Mitsotakis, among other world leaders, including US President Joe Biden.

Insiders said the Cyprus issue and Turkey’s actions in the Eastern Mediterranean were raised in these meetings.

But although he was challenged to take a stand, Erdogan diligently avoided making any reference in a bid to send the message that Cyprus /Cyprus problem should not influence discussions between them.

Nicosia was told this is the position Erdogan maintained in his meeting with Mitsotakis. At the same time, the Turkish President wants the Greek-Turkish territorial dispute to be kept away from the EU-Turkey dialogue.