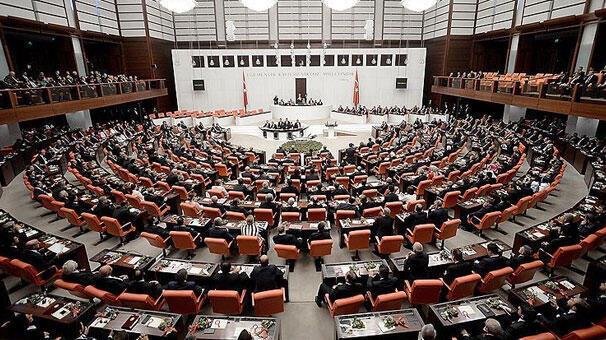 Turkey has been backing the Libyan government led by Fayez al-Serraj as it fights off a months-long offensive by Khalifa Haftar’s forces based in the east of the country.

Ankara has already sent military supplies to Libya in violation of a United Nations arms embargo, according to a report by U.N. experts seen by Reuters last month.

The two sides signed the deal in November to boost military cooperation along with a separate accord on maritime boundaries in the eastern Mediterranean that has enraged Greece.

The state-run Anadolu news agency said on Saturday that Turkey’s parliament voted 269-125 in favour of the security accord after Serraj’s Government of National Accord (GNA) ratified it on Thursday.

Turkish President Tayyip Erdogan has said Turkey could deploy troops to Libya in support of the GNA but no request has yet been made. He said on Friday that Turkey could not remain silent over Russian-backed mercenaries backing Haftar’s forces.

Russia said it was very concerned about the possibility of Turkey deploying troops in Libya and that the security deal raised many questions for Moscow.

Erdogan will discuss Ankara’s potential troop deployment to Libya with Russian President Vladimir Putin during talks in Turkey next month, the Kremlin said on Tuesday.

Ankara and Tripoli have also ratified the accord on maritime boundaries in the eastern Mediterranean, a move which prompted Greece to expel the Libyan ambassador to Athens and escalated tensions in the region. Ankara and Athens have been at odds over resources off the coast of the divided island of Cyprus.

Greece says the deal violates international law, but Turkey has rejected the accusations, saying the accord aims to protect its rights in the eastern Mediterranean. Erdogan has said the deal will allow Turkey and Libya to carry out joint exploration operations in the region.

A senior U.S. State Department official on Saturday described the maritime agreement between Ankara and Tripoli as “unhelpful” and “provocative”.

“Now with the maritime boundaries, you’re drawing in Greece and Cyprus… From the United States’ perspective, this is a concern,” the official said. “It’s not the time to be provoking more instability in the Mediterranean.”