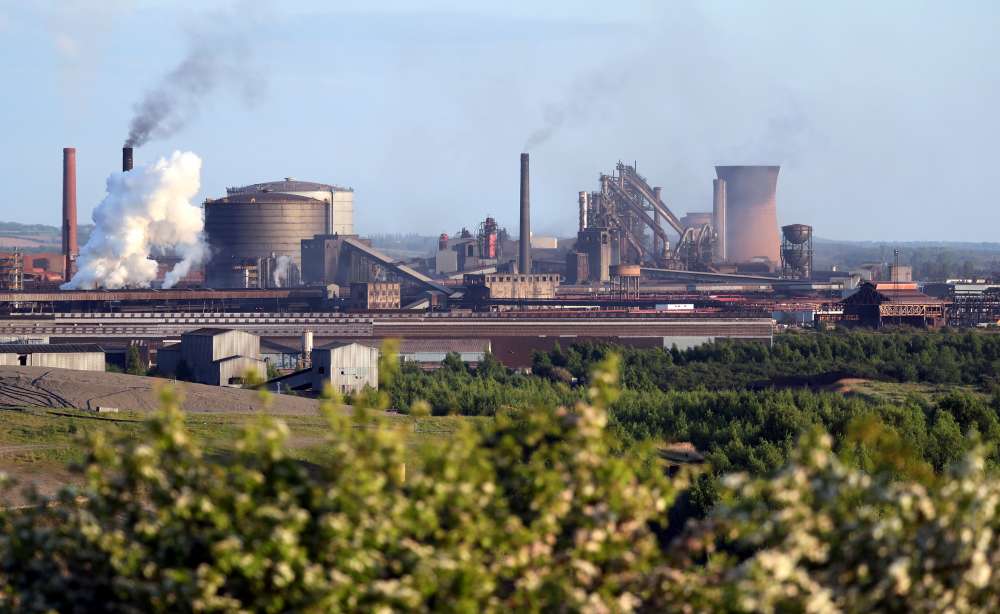 Turkey’s military pension fund OYAK has reached a provisional agreement to take over British Steel and could close the deal by the end of this year, potentially saving thousands of jobs.

The British government welcomed the deal, but the country’s largest union said ministers needed to work to protect the industry from potential damage from Brexit.

British Steel was put into compulsory liquidation on May 22 after Greybull Capital, which bought the firm for one pound from Tata Steel three years ago, failed to secure funding to continue its operations.

Closure of the company, which produces high-margin, long steel products used in construction and rail networks, would jeopardise 5,000 jobs in Scunthorpe, northern England, and a further 20,000 jobs in the supply chain.

Ataer Holding, an affiliate of Turkey’s military pension fund OYAK, said on Friday it would have the exclusive rights to carry out due diligence on British Steel and expects to finish this in October and the deal could be completed by year-end.

Business Secretary Andrea Leadsom welcomed the deal as a positive step forward in securing British Steel’s future. She also said she was committed to “a modern and sustainable future for the industry”.

The Official Receiver said it was focused on finalising the sale over the coming weeks, during which time British Steel would trade and supply its customers as normal.

Union workers said the news was a relief. But leading union Unite said the government would have to help with high energy costs and to stave off risks associated with the government’s insistence on leaving the EU on October 31 with or without a deal.

Unite said it was “essential that the government acts to prevent a disastrous no-deal Brexit which would lead to cheap steel being dumped in the UK market”.

EU steelmakers have been at odds with Turkey as they debate safeguards to protect themselves from the impact of U.S. trade tariffs.

The tariffs have pushed surplus steel into Europe, especially from Turkey, which has overtaken China as the EU’s biggest foreign steel supplier.

The head of OYAK’s Mine and Metallurgy Department Toker Ozcan said the group’s priority was to increase production capacity and invest in clean steel making.

Industry sources previously said British Steel would struggle to find a buyer willing to keep it intact because of the amounts of capital needed after decades of under-investment.

Under former prime minister Theresa May, the British government was willing to respect EU state aid rules that prevent government support to industry if it creates unfair competition, government sources have said.

Under Prime Minister Boris Johnson, the determination to cut ties with Brussels whatever the cost has hardened.

Analysts’ initial view of the deal was positive.

“Ataer requiring more steel for its ‘downstream’ plants, means production in the UK could increase post-sale, which would be very good news for the domestic workforce,” John Cullen,  business recovery partner  at accountancy firm,  Menzies, said