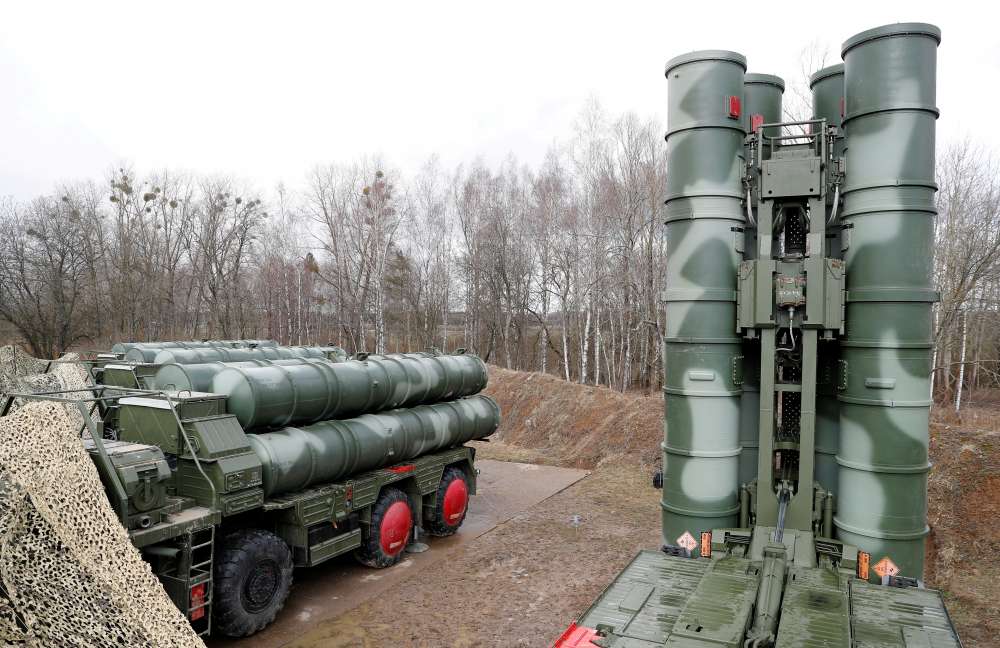 Russia has completed delivery of the first shipment of its S-400 anti-aircraft missile systems to Turkey and a second shipment is now being planned, Turkish military officials said on Thursday.

Washington has also threatened to impose sanctions on Turkey, though Ankara has dismissed the warnings. It has instead put its trust in sympathetic comments from U.S. President Donald Trump, who has said that Turkey was treated “unfairly”.

At a briefing in Ankara, military officials said on Thursday that Turkey was still discussing where exactly to base the first S-400 shipment.

U.S. officials are concerned that the stealth capabilities of the F-35 Lockheed Martin fighter would be jeopardised if deployed together with the S-400s.

Turkey has dismissed those concerns and said the decision to remove it from the project was not finalised. Military officials said Ankara expected the United States to change its stance.

“As a strategic partner, it is our most natural right to expect the United States to change its current stance. The project has been suspended, but there is no clear removal or cancellation yet,” one of the military sources said.

Russia’s Rostec state conglomerate said Russia would be ready to supply its SU-35 jets to Turkey if Ankara requested them. Turkish officials said on Thursday there were no talks with Moscow on procuring alternatives to the F-35 jets for now.

Turkish officials said it was unclear if Turkey would be refunded its investments in the F-35 project, which have totalled over $1 billion for orders of 116 F-35 jets in addition to manufacturing costs.

Washington has offered to sell Ankara its Patriot defence systems, but Turkey has said that the U.S. offer was not as viable as the Russian deal. Officials said on Thursday the two sides continued to discuss the matter.