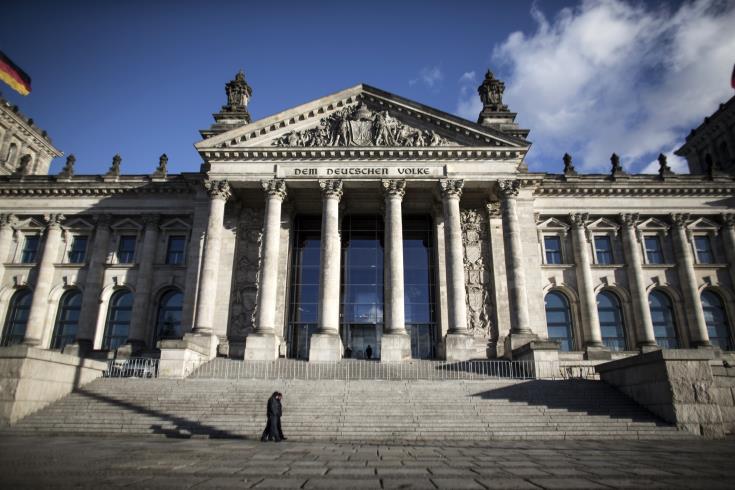 Burger also said in a briefing on Wednesday that EU High Representative Josep Borrell, has a mandate to hold discussions with Turkey about our joint relations.

“However, we have unambiguous expectations vis-à-vis Turkey. We expect positive steps towards de-escalation in the Eastern Mediterranean. But yesterday’s announcements by Turkey to continue drilling in Cyprus, are the wrong message,” he added.

Turkish drill ship “Yavuz” arrived last April in the exclusive economic zone (ΕΕΖ) of Cyprus, after Ankara announced another attempt to drill a well in blocks licensed to European companies.

This is the 6th time Turkey attempts to drill within the EEZ and continental shelf of the Republic of Cyprus, this time in an area that covers part of exploration blocks 6 and 7, which have been licensed to ENI and TOTAL. (CNA)

By Annie Charalambous
Previous articleWhat you need to know about the coronavirus right now
Next articleIreland, Romania fined by EU top court over anti-money laundering rules