Turkey’s behaviour is a direct and severe violation of the international law, Greek President says 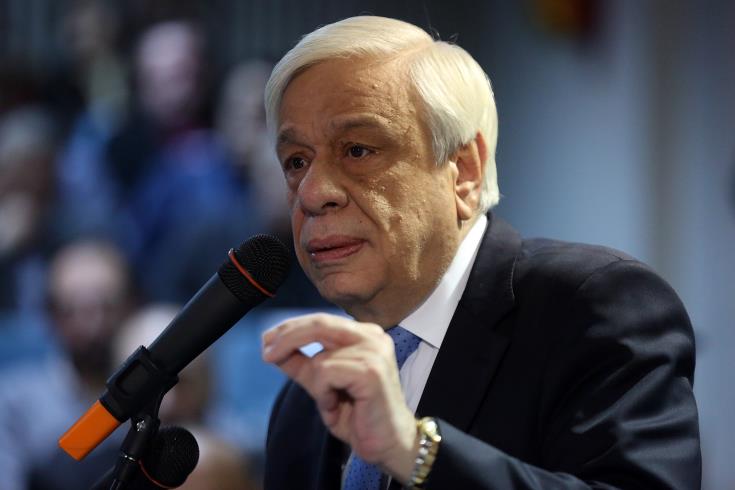 President of the Hellenic Republic Prokopis Pavlopoulos described Turkey’s attempted drilling in the Cyprus’ EEZ as a direct and severe violation of the international law.

Speaking during a meeting he held today with a delegation of the American Hellenic Institute, President Pavlopoulos stressed that Turkey’s illegal actions in the Cyprus’ EEZ violate the Law of the Sea, which is codified in the Montego Bay Convention signed in 1982.

By In Cyprus
Previous articleThree more applications to the European Court point to IPC ineffectiveness, CNA says
Next articleSpehar has asked to meet leaders in view of forthcoming report on UNFICYP -CNA