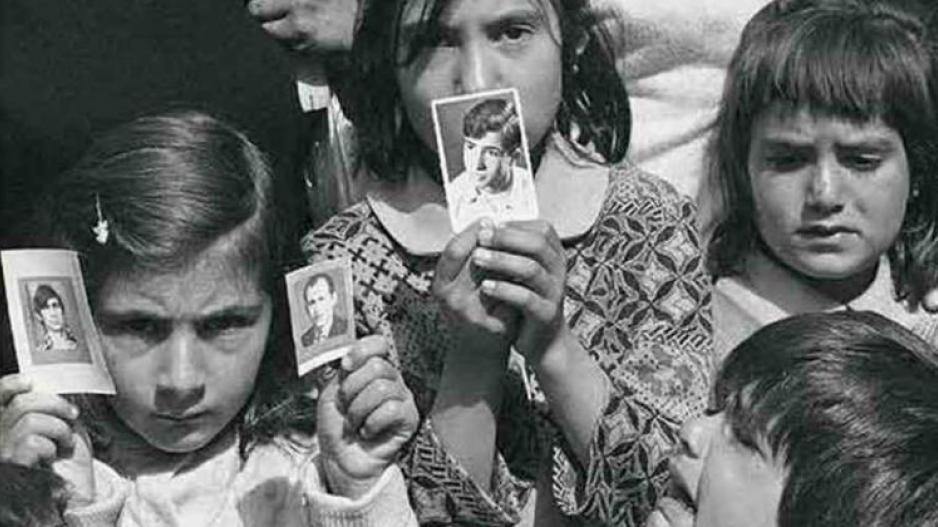 Presidential Commissioner, Photis Photiou, has said that Turkey has been displaying an inhumane behaviour as regards the tragedy of missing persons in Cyprus, prolonging the agony and the pain of their relatives.

In a message to the annual General Assembly of the Panhellenic Committee of Parents and Relatives of Missing Persons, held in Athens on Sunday, read out by the President of the Committee Maria Kalbourtzi, Commissioner Photiou underlined that Turkey is not responding to the humanity’s call to cooperate substantively, with a view to establish the fate of all missing persons.

As he said, Turkey is putting obstacles to this effort, in order to cover up its huge responsibilities. “The responsibilities of the occupying country in Cyprus are severe and immense, as the European Court of Human Rights and the Council of Europe Permanent Representatives Committee have ruled”, Photiou underlined.

Commissioner Photiou expressed his concern over the declining number of remains discovered in the occupied areas of Cyprus, noting that “more than 50% of the 1.510 declared and recorded cases of missing persons are still pending. It is also tragic that the majority of the families are receiving only a small part of their beloved persons’ remains”, Photiou added.

He said that the Republic of Cyprus is looking into ways to put pressure on Turkey to cooperate on this humanitarian issue. As he said, Turkey must allow researchers to have access to the archives of its army, and must indicate the locations of Greek Cypriots’ and Greeks` massive graves, from the period of July-August 1974, as well as the graves where the Turkish army relocated missing persons` remains.

Moreover, Photiou noted that last week the President of the Republic of Cyprus, Nicos Anastasiades, called on everyone who has information about missing persons, in the areas controlled by the Republic, to give it to him confidentially.

“It is our national and historical duty to move forward with determination and responsibility, in cooperation with the Greek government, with a view to establish the fate of all missing persons, putting an end to the pain of their relatives, despite the obstacles that we are facing”, Potiou stressed.