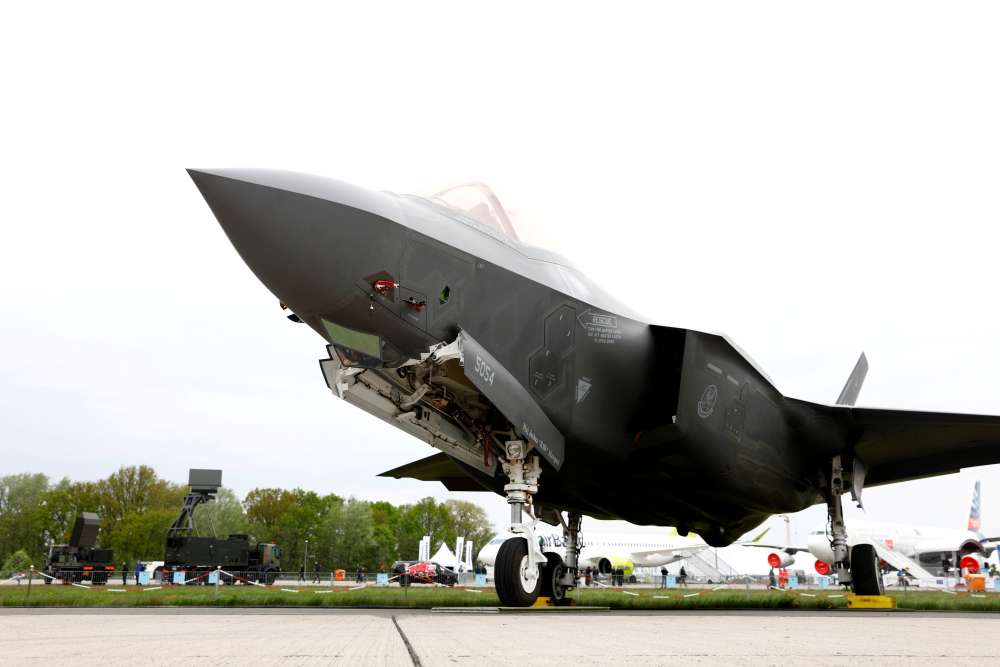 The United States will stop Turkish forces flying and developing its F-35 stealth jets if Ankara goes ahead with the purchase of a Russian air defence system, the U.S. envoy to NATO said on Tuesday.

Washington and its allies have urged fellow NATO member Ankara not to install the S-400 Russian system, saying that would let the technology learn how to recognise the jets, which are built to avoid tracking by enemy radars and heat sensors.

But Turkey’s President Tayyip Erdogan has refused to budge, exacerbating a diplomat rift already widening over conflicting strategy in Syria, Iran sanctions and the detention of U.S. consular staff.

“Everything indicates that Russia is going to deliver the system to Turkey and that will have consequences,” the U.S. Ambassador to NATO, Kay Bailey Hutchison, told reporters in Brussels.

“There will be a disassociation with the F-35 system, we cannot have the F-35 affected or destabilised by having this Russian system in the alliance,” she said.

The United States says the jets, made by Lockheed Martin Corp., give NATO forces a number of technological advantages in the air, including the ability to disrupt enemy communications networks and navigation signals.

Turkey produces parts of the F-35s fuselage, landing gear and cockpit displays. Hutchison said Ankara was an important partner in that production but that security concerns about Russia were paramount.

“So many of us have tried to dissuade Turkey,” she said.

The Pentagon has already stopped training Turkish pilots on the jets.

Erdogan is expected to discuss the issue with U.S. President Donald Trump at the G20 summit in Japan this week. One senior NATO diplomat said that was probably the last chance of finding a way out.

NATO defence ministers, who meet for two days in Brussels from Wednesday, are not planning to formally raise the issue, but there could be some diplomacy in informal meetings, diplomats said.

“It’s not over until its over, but so far Turkey has not appeared to retract from the sale,” Hutchison. “The consequences will occur, we don’t feel there’s a choice in that.”

By In Cyprus
Previous articleConference to promote road safety to be held in Nicosia
Next articleCameroonian migrants buy ‘smuggle package’ to Italy, end up in Cyprus