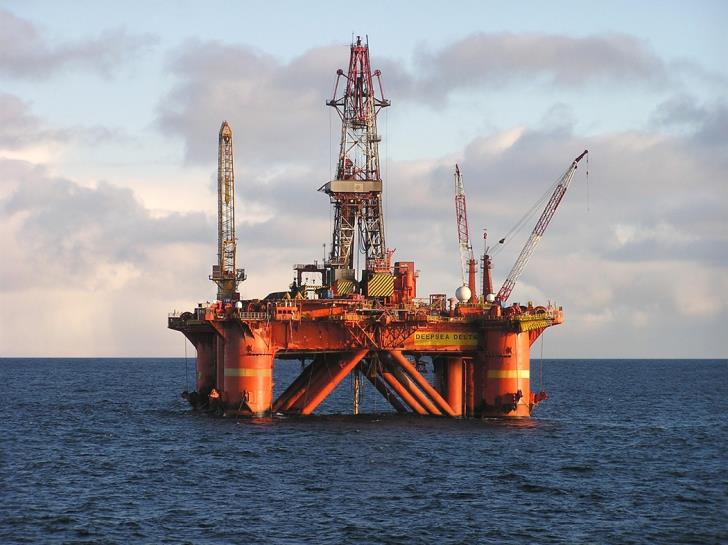 Turkey will begin its first drilling in the Eastern Mediterranean on October 29, a Turkish national holiday, off the coast of Alanya, according to a statement by the chairman of the Republican People’s Party Energy Committee, Necdet Pamir, to Sputnik, Turkish media report.

Pamir said that “this is the date that has been given” and that the drill will last for five months. It will start from Alanya and move to Finike.

“If we find gas – something that we are very hopeful of, as many surveys have been made – then Turkey and Cyprus (meaning the Turkish-occupied north) will be strengthened. The Greek Cypriots will be forced to change their negotiation method. This can also answer Turkey’s needs for natural gas and cover “northern Cyprus’” needs for energy and electricity, “he said.