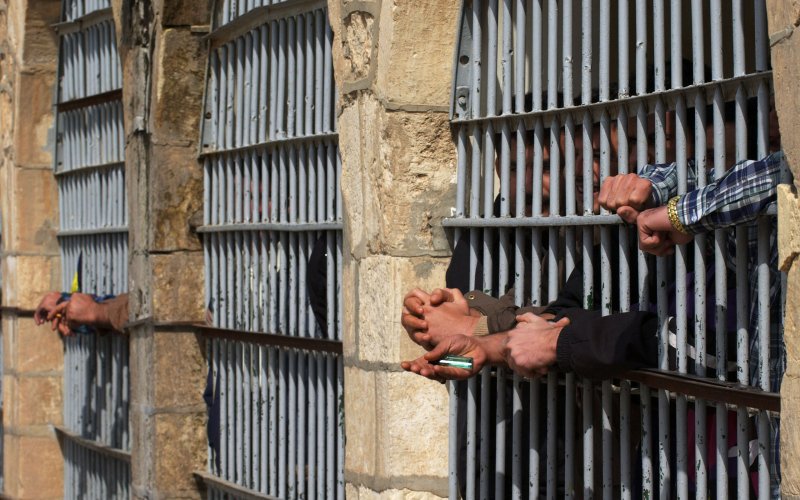 Turkey has deported an American foreign fighter and will soon deport another seven Germans, a spokesman for the interior ministry was quoted as saying on Monday after state media said Ankara began repatriation of captured Islamic State militants.

Interior Minister Suleyman Soylu had warned last week that Ankara would begin to send back Islamic State militants to their home countries on Monday even if their citizenships have been revoked.

“One American foreign terrorist fighter whose proceedings are completed has been deported,” ministry spokesman Ismail Catakli was quoted as saying by state-run Anadolu news agency.

“Travel plans for seven foreign terrorist fighters of German origin at deportation centres have been completed, they will be deported on Nov. 14,” he added.

Broadcaster NTV quoted Catakli as saying that “three more Islamic State militants at deportation centres will be sent back today.”

Turkey aims to repatriate around 2,500 militants, the majority of whom will be sent to European Union nations, state broadcaster TRT Haber said, adding there were currently 813 jihadists at 12 deportation centres in the country.

Turkey launched an offensive into northeastern Syria against the Kurdish YPG militia last month following a decision by President Donald Trump to withdraw U.S. troops from the region.

The YPG, the main element of the Syrian Democratic Forces (SDF) and a U.S. ally against Islamic State, has kept thousands of jihadists in jails across northeast Syria.

The Turkish offensive prompted widespread concern over the fate of the prisoners, with Turkey’s Western allies and the SDF warning it could hinder the fight against Islamic State and aid its resurgence.

Turkey, which views the YPG as a terrorist group linked with insurgent Kurdish militants on its own soil, has rejected those concerns and vowed to combat Islamic State with its allies.

It has repeatedly called on European countries, including France, to take back their citizens fighting for the jihadists.

Europeans comprise a fifth of the around 10,000 Islamic State fighters held captive in Syria by Kurdish militias. Denmark, Germany and Britain have so far revoked some citizenships.

Last week, Turkish President Tayyip Erdogan was cited as saying that there are 1,201 Islamic State prisoners in Turkish jails, while Turkey had captured 287 militants in Syria.

Islamic State has vowed revenge against the United States.