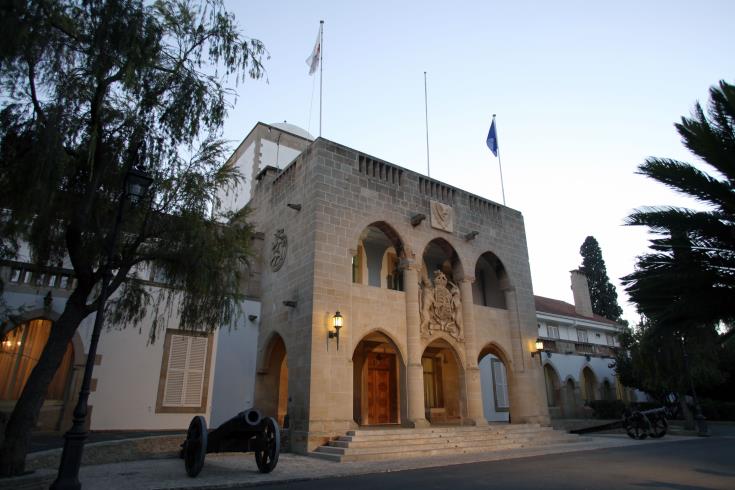 Turkey should take the necessary steps, as efforts to resume negotiations for a Cyprus settlement progress, Government Spokesman Prodromos Prodromou said on Wednesday.

Speaking after a Cabinet meeting in Troodos and asked about Turkey’s latest moves in Cyprus’ exclusive economic zone, Prodromou pointed to the new round of consultations that is about to start in more or less ten days, upon the arrival of UN envoy Jane Holl Lute in Cyprus.

“We hope that with her presence here and with the discussions that will take place, the necessary steps will be made, in line with the expectations of the Secretary-General, in order to resume talks for a Cyprus settlement,” Prodromou noted.

He also said that the radical solution to Turkey’s destabilising activity is a Cyprus solution on the basis of international law, UN resolutions and EU practice.

This way we will enter a new stage of relations, he said, while noting that the resumption of talks should go hand in hand with the creation of very different atmosphere.

He said that, as the President recently said, after meeting with the Turkish Cypriot leader, the expectation is that Turkey will respond to what is anticipated from Ankara to do, with regards to the necessary will and the creation of the appropriate conditions enabling the resumption of talks.

In response, EU Foreign Ministers endorsed on 15 July 2019 measures concerning Turkey’s illegal drilling in the Exclusive Economic Zone (EEZ) of Cyprus. In accordance with the 20 June 2019 European Council conclusions, Foreign Ministers also invited the High Representative and the European Commission to continue working on options for targeted measures in light of Turkey’s continued drilling activities in the Eastern Mediterranean