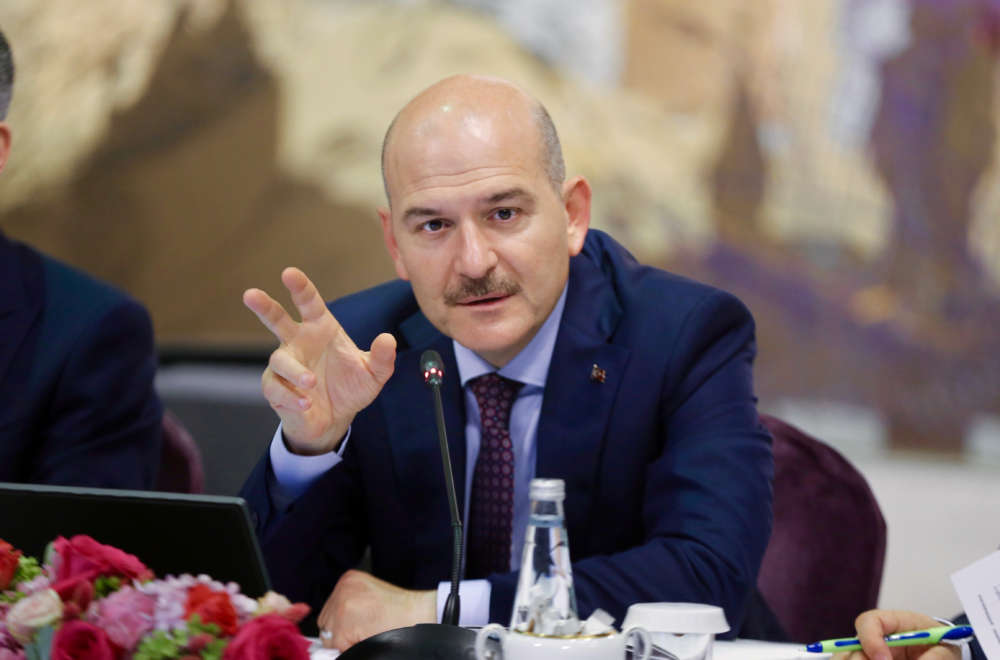 Turkey sent an American citizen Islamic State suspect to the United States by plane on Friday, Interior Minister Suleyman Soylu said, after the man was refused entry to Greece earlier this week as Ankara begun to repatriate militants.

Turkish authorities have been deporting captured Islamic State suspects to their home countries on Monday.

One of the suspects, a U.S. citizen of Arab descent, had requested deportation to Greece, but was refused entry. The man had been stuck in a buffer zone between Turkey and Greece since.

Speaking to reporters in Ankara on Friday, Soylu said the suspect had been deported and sent to the United States by plane from Istanbul. He added that two more Islamic State fighters had been repatriated to their home countries.

Turkey has so far repatriated 10 German nationals, one U.S. citizen and one British fighter. Ankara has said that suspected fighters will be deported to Ireland, France and other nations, mostly European states, in the coming days. (Reuters)