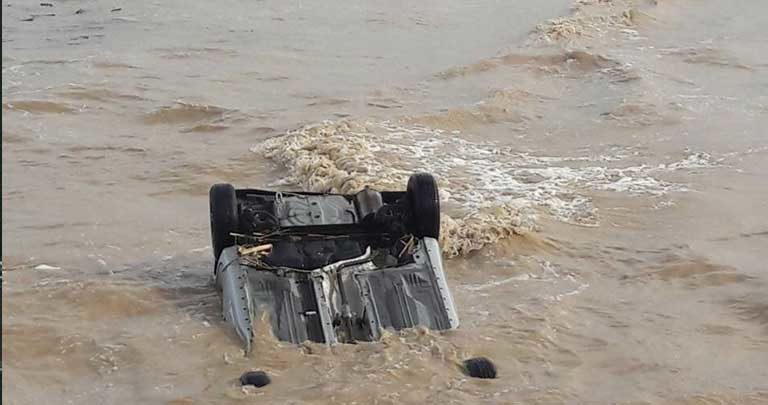 Turkish Vice-President Fuat Oktay contacted so-called Turkish Cypriot prime minister Tufan Erhürman on Thursday to express his condolences for the death of three people in the occupied north after floods that affected the area.

According to Turkish Cypriot media, Oktay said that Turkey will use every means available to help the breakaway state, while adding that the country always stood by the “TRNC.”