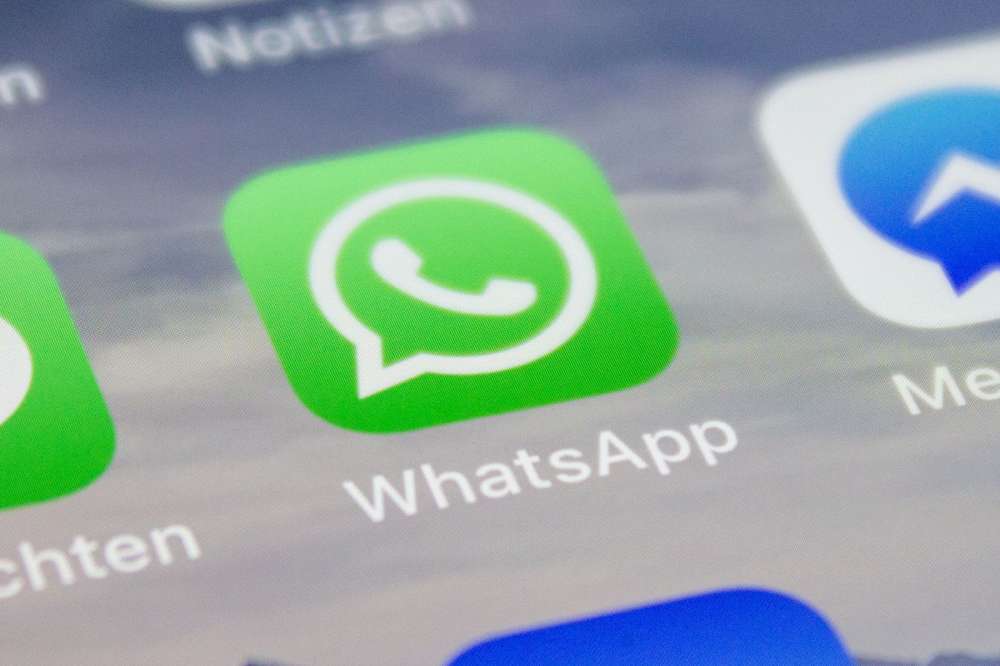 The Turkish Competition Board has launched an investigation into WhatsApp and its owner Facebook Inc days after the messaging app asked users to agree to let Facebook collect user data such as phone numbers and locations.

The change at WhatsApp was rolled out globally, but appears to have come under particular scrutiny in Turkey, where President Tayyip Erdogan’s media office and the defence ministry told journalists they were migrating their WhatsApp chat groups to rival app BiP, a unit of Turkcell.

In a written statement, Turkey‘s Competition Board said late on Monday it had ruled the data-collection requirement should be suspended until the probe is complete.

“The Competition Board has opened an investigation into Facebook and WhatsApp and suspended the requirement to share Whatsapp data,” it said.

WhatsApp updated its terms of service last Wednesday, allowing Facebook and its subsidiaries to collect user data. The deadline for agreeing to the new terms is Feb. 8.

Rival messaging apps Signal and Telegram have since seen a sudden increase in demand.

In a statement to Reuters following the Competition Board’s statement, a spokesperson for WhatsApp denied that the update to its services would impact privacy on the platform, adding that the company remained committed to “delivering secure and private communications for everyone”.

Turkey‘s government has targeted social media companies with new restrictions and fines since it passed a law in July it says bolsters local oversight of the foreign firms.

Critics say the law stifles dissent from Turks who resorted to online platforms after the government tightened its grip on mainstream media. (Reuters)

By Annie Charalambous
Previous articlePartly cloudy on Tuesday, with dust in the air
Next articleMoody’s: Cyprus among countries most vulnerable to sustained drop in tourist arrivals