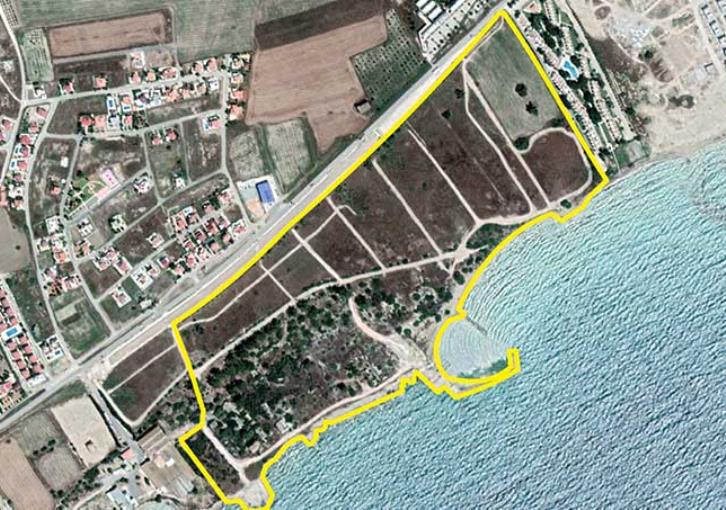 Turkey is planning to establish a naval base at the old port of occupied Trikomo in breakaway north Cyprus, Turkish Cypriot paper Havadis reported on Tuesday.

Carob trade used to take place at that port in the old days and was later developed as a tourist place.

Havadis first raised the naval base issue on October 29 in a report headlined “A naval base in the heart of tourism”. An ammunition depot was reportedly also to be erected there.

In its latest report, the paper referred to communication on the issue between the ‘Turkish security forces’ in the occupied north and the office of the ‘prime minister’.

The so-called ministry of tourism and the environment told the paper it had absolutely no information on the matter. But the Turkish armed forces in the north responded saying a new headquarters building and a new base were planned.

And that the necessary permits had been obtained. But no ammunition depot is included in this project, it added.