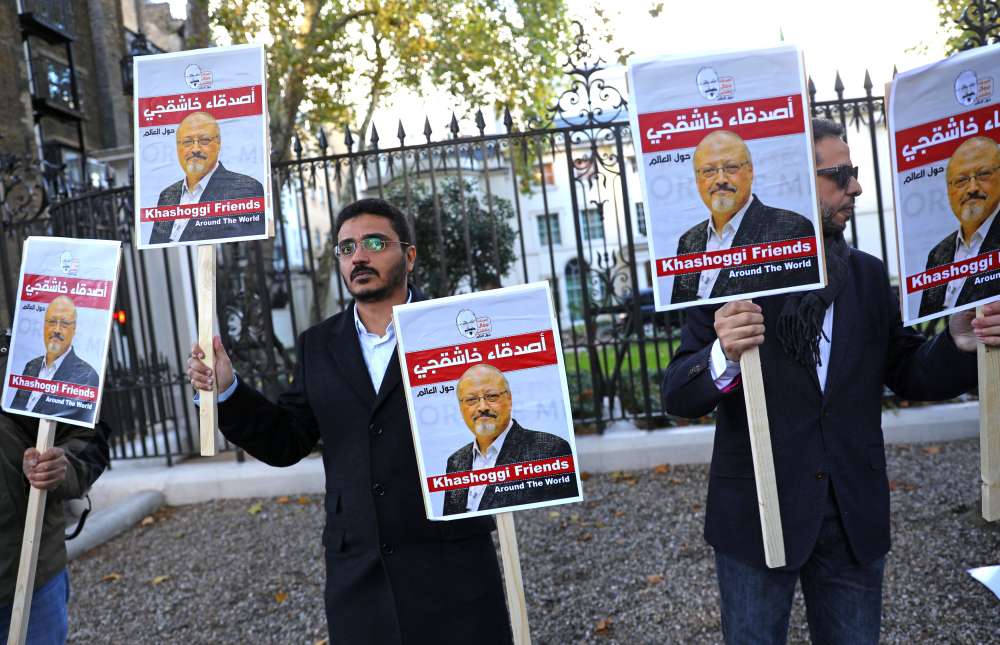 Turkey is planning to launch an international investigation into the murder of Saudi journalist Jamal Khashoggi and will take further steps in coming days, Foreign Minister Mevlut Cavusoglu was quoted as saying by state-owned media.

Khashoggi, a royal insider who became a critic of Saudi Arabia’s Crown Prince Mohammed bin Salman and began writing for the Washington Post after moving to the United States, was killed in the kingdom’s Istanbul consulate on Oct. 2.

After making numerous contradictory statements about Khashoggi’s fate, Riyadh said he had been killed and his body dismembered when negotiations to persuade him to return to Saudi Arabia failed.

Turkey has previously said it was working with other countries on the Khashoggi investigation, and has accused Saudi Arabia of not fully cooperating to uncover the journalist’s killing.

Cavusoglu said in a speech that some Western countries were trying to cover up Khashoggi’s murder, adding that Turkey had made preparations to launch an international investigation on the matter, the state-owned Anadolu reported on Monday.

“There are Western countries trying to cover this case up. I know the reasons. We know and see what sorts of deals are made. We see how those who spoke of freedom of press are now covering this up after seeing money,” Anadolu quoted him as saying.

“We, however, will go until the end. We made preparations for an international investigation in the coming days and we will take the necessary steps,” he was cited as saying.

Despite a joint investigation with Saudi officials looking at the Saudi consulate in Istanbul, the consul’s residence and several other locations, the whereabouts of Khashoggi’s remains are still unknown.

Turkish President Tayyip Erdogan has said Khashoggi’s killing was ordered by the highest level of Saudi leadership, but Riyadh has rejected accusations that the prince was involved.

Saudi prosecutors are seeking the death penalty for five of the 11 suspects detained over the murder, which has caused international outrage and damaged the reputation of the 33-year old crown prince.

Saudi Arabia has come under heavy international pressure over the Khashoggi killing, including from the United States, its closest ally, whose Senate has voted for a resolution blaming the prince for the murder.