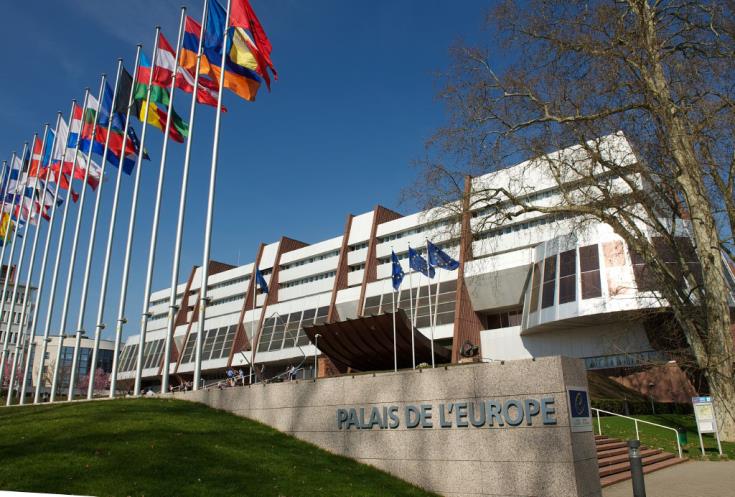 The property rights of enclaved Greek Cypriots are under review by the Council of Europe’s Committee of Ministers, as part of the European Court of Human Rights (ECHR) decision in the “Cyprus v. Turkey” case.

At the same time, damages of €90 million, which the European Court of Human Rights (ECHR) ordered Turkey to pay to the relatives of missing persons and the Greek-Cypriot residents of the Karpas peninsula, are now calculated at over €103 million, including interest, as Ankara is not paying.

The meeting that started on Tuesday in Strasbourg is expected to conclude on September 3.

The first part of the meeting took place by written procedure in June, due to exceptional circumstances.

In a memorandum to the Committee of Ministers, the government of Cyprus calls on Deputies to consider and determine the way forward in relation to the part of the judgement pertaining to property rights of enclaved persons, inter alia in light of the information provided for this meeting.

The Committee of Ministers is also asked to express “dismay at the continued failure of Turkey to comply with that obligation”.

Moreover, Deputies are called to exhort the Turkish authorities to pay immediately the damages and interest that have been ordered, for the benefit of individual victims of the violations that the Court has found.

Nicosia calls finally on Deputies to adopt an interim resolution, requiring the Turkish authorities to pay without delay the damages awarded by the Court in those cases.