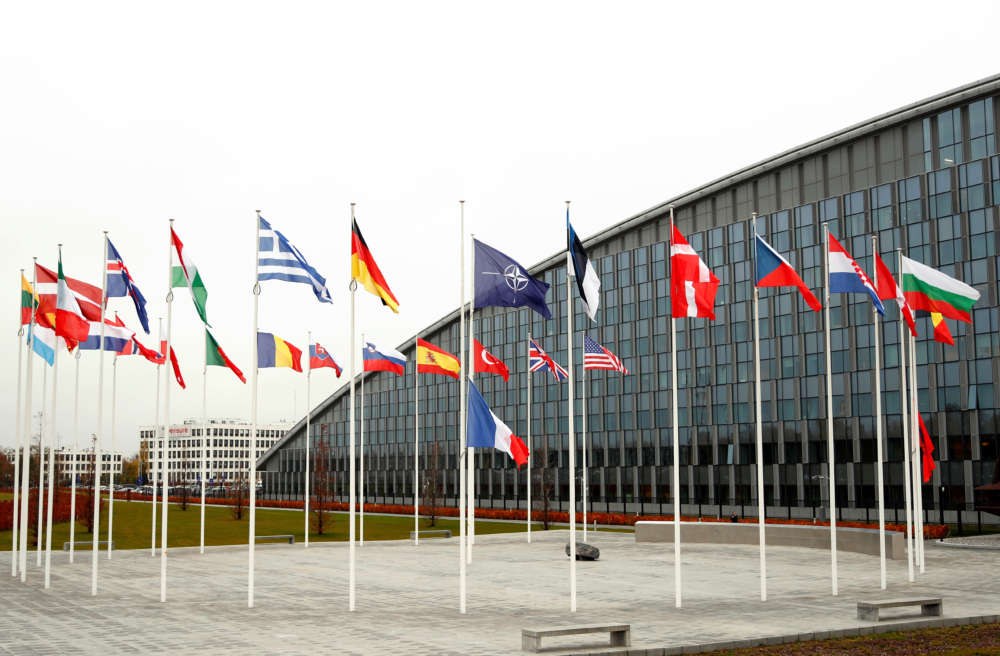 Turkey is not blackmailing NATO with its rejection of a defence plan for the Baltics and Poland, and has full veto rights within the alliance, a Turkish security source said on Monday ahead of a NATO alliance summit in London.

Reuters reported last week that Turkey was refusing to back a NATO defence plan for the Baltics and Poland until it received more support for its battle with the Syrian Kurdish YPG militia, which it views as a terrorist organisation.

Ankara has said the impasse was caused by the United States withdrawing support from a separate defence plan for Turkey, covering any possible attack from the south where it borders Syria, and that it wanted the issue resolved.

“NATO is an institution where Turkey has full veto rights, politically and militarily, and there are procedures here,” the source said. “There is no such thing as Turkey blackmailing – a statement like that is unacceptable.”

NATO envoys need formal approval by all 29 members for the plan to improve the defence of Poland, Lithuania, Latvia and Estonia against any threat from neighbouring Russia.

A Turkish diplomatic source later said Turkey was “open to offers”, and that NATO Secretary-General Jens Stoltenberg was trying to find common ground between the allies.

However, relations between Turkey and its NATO allies have been strained over a host of issues ranging from Ankara’s decision to procure Russian air defence systems to Syria policy. Several NATO members condemned Turkey’s decision last month to launch an offensive into northeastern Syria against the YPG.

Turkey, which has NATO’s second largest military, wants the alliance to formally classify the YPG, the main component of the U.S.-backed Syrian Democratic Forces (SDF), as terrorists. It has been infuriated over the support NATO allies have given the YPG, a Western partner in fighting Islamic State militants.

Last week, Turkish Foreign Minister Mevlut Cavusoglu accused French President Emmanuel Macron of sponsoring terrorism in his support for the YPG, after Macron said Turkey should not expect solidarity from NATO after its Syria incursion.

Macron has also criticised NATO ahead of the summit, saying the alliance was experiencing a “brain death”. Turkish President Tayyip Erdogan lambasted his remarks on Friday, telling the French leader to “check whether you are brain dead.”

By In Cyprus
Previous articleU.S. Supreme Court to hear its first major gun case since 2010
Next articleSaxophonist Baptiste Herbin performing in Limassol