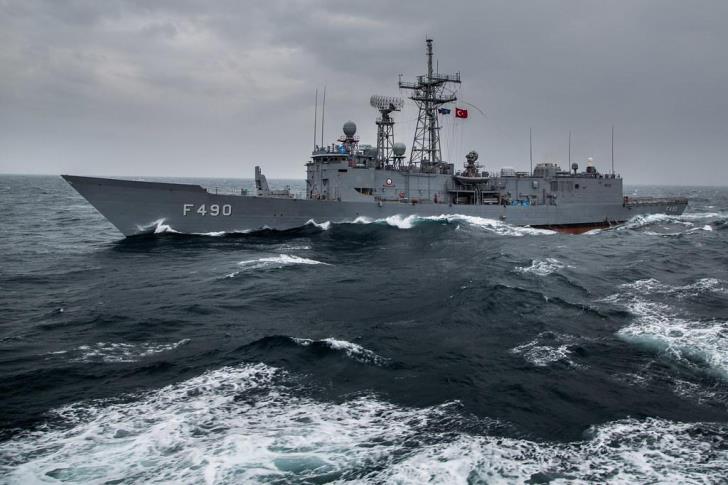 Turkey has continued its NAVTEX issuing tactics in the Aegean sea by issuing yet another maritime directive, this time involving a real fire military exercise set for Tuesday September 29.

According to the directive, the exercise will be held between the Greek islands of Rhodes and Kastellorizo.

Ankara has issues a number of illegal NAVTEX (navigational telex) in Greek territorial waters as well as the Cyprus exclusive economic zone over the last few months, as the EU is considering sanctions over Turkish actions.

A European Council of leaders is set to convene on October 1st, with Nicosia making clear that a Berlin agreement earlier this month, calling for simultaneous sanctions against both Turkey and Belarus, should ho through.