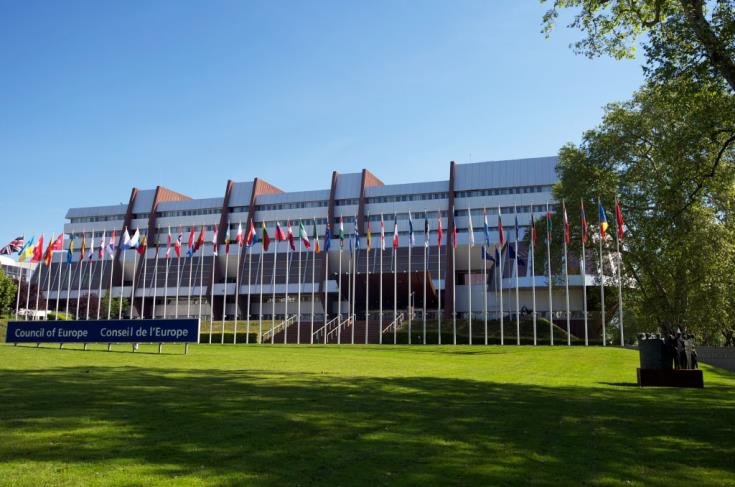 Turkey failed on Monday to bring up for discussion the case of Cypriot applicant, Titina Loizidou, before a session of the Committee of Ministers of the Council, in Strasbourg, tasked with supervising the implementation of judgements issued by the European Court of Human Rights (ECHR). The move intended to add the topic in the Committee’s agenda, in a bid to close its supervision.

Titina Loizidou, a Greek Cypriot applicant seeks to enforce a 1996 Court judgment, concerning the restitution and peaceful enjoyment of her property in Turkish-occupied Kyrenia, in the northern coast of Cyprus. Turkey says it is not possible to restore the property and that Loizidou can only exchange it or receive compensation for it, directing the applicant to the ‘immovable property commission’ operating in the Turkish-occupied part of Cyprus.

Diplomatic sources told CNA that in the beginning of Monday’s session, in Strasbourg, the Turkish delegation asked for Loizidou to be included in the Committee’s agenda. In a subsequent vote, the majority of Permanent Representatives opposed Ankara’s request.

The only Cyprus-related case that is on the September agenda has to do with property rights of the enclaved Greek Cypriots in the in the northern, Turkish-occupied part of Cyprus. The item was included in the agenda during a session of the Committee of Ministers, last December.

The Committee of Ministers sits in Strasburg until Wednesday, September 25.

By In Cyprus
Previous articleCyprus Foreign Ministry issues advice to travellers after Thomas Cook collapse
Next articleTrade turnover up by 3.7% in the 2nd quarter of 2019