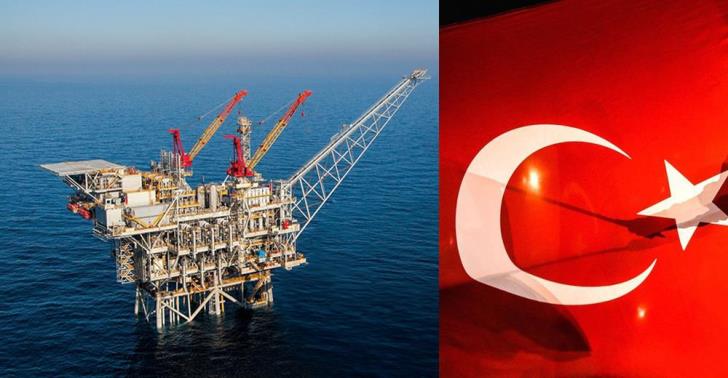 The launch of exploratory drilling by Exxon Mobil in Cyprus’ EEZ may change the sensitive balance in efforts to resolve the Cyprus problem, the Turkish Foreign Ministry said on Sunday.

And it reiterated that it will begin activity in areas which the breakaway north has ‘licensed’ to Turkey’s state petroleum company.

Foreign Ministry spokesman Hami Aksoy said exploratory drilling by Exxon Mobil in the eastern Mediterranean with permission from the Cypriot government did not help regional stability and would “upset some sensitive balances”.

“We renew our warnings to companies participating in the Greek Cypriots’ one-sided exploration and drilling. We remind them that sharing the natural resources of the island of Cyprus relates to the core of the Cyprus issue,” Aksoy said in a statement.

“In addition to our own continental shelf, we will start carrying out activities in areas where the Turkish Republic of Northern Cyprus has given (state-run oil company) Turk Petrolleri a licence,” he said.

Turkey argues that natural resources around Cyprus do not belong only to the Greek Cypriot side.