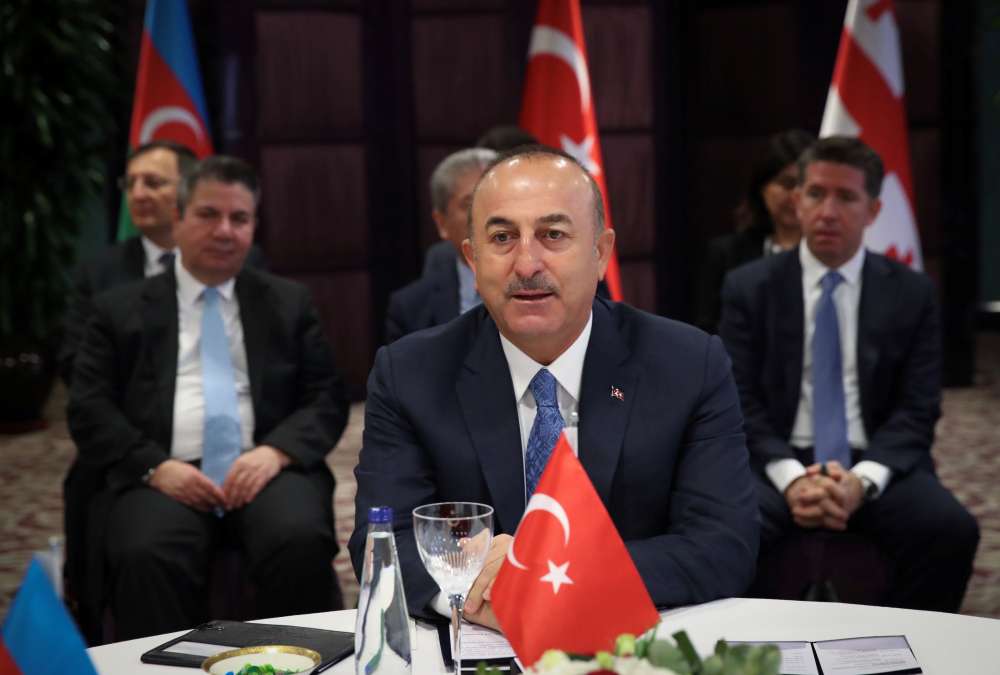 Turkey called on Monday for the full truth surrounding the killing of Saudi journalist Jamal Khashoggi to be revealed, as Saudi Arabia’s public prosecutor held talks in Istanbul.

Khashoggi’s death at the Saudi consulate in Istanbul nearly four weeks ago has escalated into a crisis for the world’s top oil exporter, which initially denied any knowledge of or role in his death.

“The whole truth must be revealed,” Turkey’s Foreign Minister Mevlut Cavusoglu told a news conference. “We believe this visit is important for these truths to come out.”

Khashoggi, a Washington Post columnist and a critic of Saudi Arabia’s de facto ruler Crown Prince Mohammed bin Salman, was killed inside the consulate after he went there to get documents for his forthcoming marriage.

Saudi officials initially insisted that Khashoggi left the compound on Oct. 2 after completing his paperwork. Turkish officials, however, said they believed he was killed inside by a team sent from Saudi Arabia.

Riyadh’s numerous shifting accounts of the killing have undermined Prince Mohammed’s standing in the West.

Cavusoglu called on Riyadh to conclude the investigation as soon as possible.

Turkey’s state broadcaster TRT Haber said Saudi officials at Monday’s meeting asked for the whole investigation folder, including evidence, statements and footage, be given to them. TRT said the Saudi request was denied.

Turkish prosecutors at the meeting, which lasted slightly over an hour, repeated Ankara’s request that 18 suspects be brought to Turkey and that the location of Khashoggi’s body be revealed, it said.

Turkish President Tayyip Erdogan has expressed scepticism about Saudi’s changing explanations of the killing and has called on the kingdom to hold to account all those responsible, no matter how highly placed.

The suspects Turkey wants extradited include a 15-man security team that it says flew in hours before the killing and carried it out. Erdogan said on Saturday the extradition request was being relayed to Saudi Arabia.

Saudi Foreign Minister Adel al-Jubeir said those behind the killing would be prosecuted in the kingdom.

Turkey has said it shared information regarding the investigation with other countries, including the United States, Germany, France and Russia.

By In Cyprus
Previous articleGreek students clash with police in central Athens
Next articleWho cares about the stray cats of Larnaca?