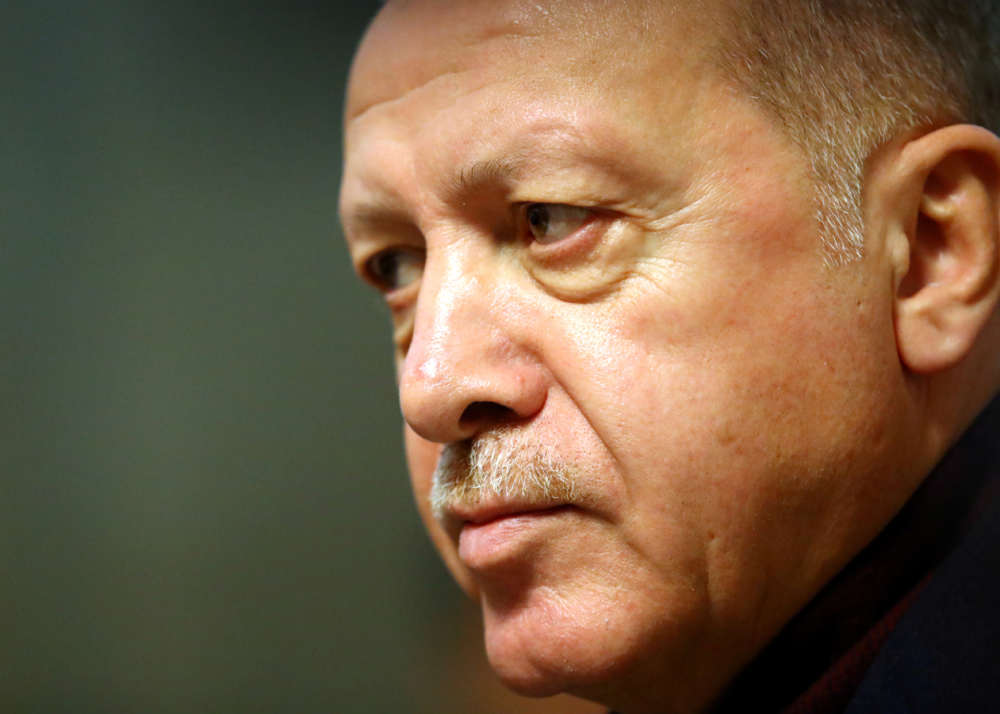 Police have rounded up jihadist militants in late December in the last two years, since New Year’s Day in 2017 when a gunman killed 39 people in an Istanbul nightclub in an attack claimed by the militant group.

Counter-terror police carried out the operations in the central provinces of Ankara, Kayseri and Adana, and Batman in the southeast, state-owned Anadolu news agency reported. Istanbul police said it also made arrests.

Istanbul police said 20 Turks and four foreign nationals were captured in separate raids aimed to prevent potential attacks by the group ahead of New Year’s.

U.S. President Donald Trump announced on Oct. 27 that Islamic State leader Baghdadi had been killed in a raid by U.S. special forces in northwest Syria, near the Turkish border.

The government has said it will have repatriated most of its Islamic State detainees to their home countries by the end of the year.

Ankara had accused its European allies of being too slow to take back their citizens who travelled to the Middle East to join Islamic State.

Turkey’s NATO allies have been worried that its October offensive into northeastern Syria against the Kurdish YPG militia could lead to Islamic State suspects and their families escaping from the prisons and camps run by the YPG.