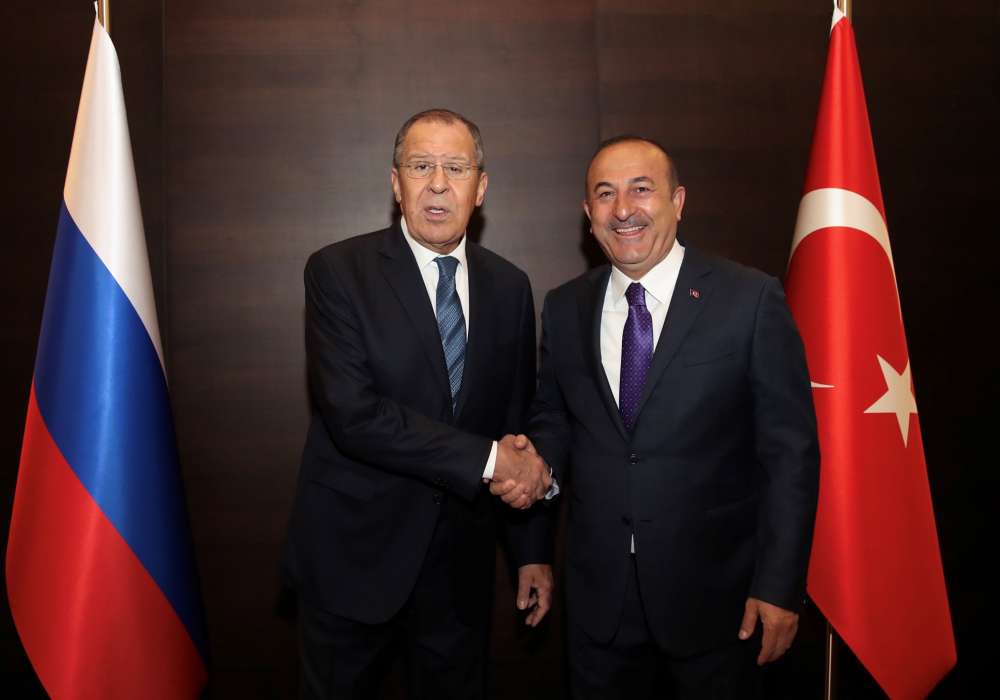 Turkey will honour its air defence deal with Russia, Ankara said on Friday after four U.S. senators introduced a bill to ban the planned delivery of F-35 fighter jets if Turkey ignored U.S. opposition and accepted the S-400 system.

“We have agreed with Russia in the end and signed an agreement. This agreement is valid (and) we are discussing when the delivery will be,” Turkish Foreign Minister Mevlut Cavusoglu said following a meeting with his Russian counterpart.

“This agreement is a done deal.”

The U.S. senators on Thursday introduced a bipartisan bill to prohibit the transfer of F-35 aircraft from the United States to Turkey until the U.S. government certifies that Ankara will not take delivery of the Russian S-400 system, a statement on the move said.

Turkey has been receiving contradictory statements from the United States, Cavusoglu said, adding Ankara has met all its obligations related to the F-35s, which are made by Lockheed Martin Corp..

Turkey is a production partner in the trillion-dollar F-35 fighter jet programme but the United States, a NATO ally, has opposed its purchase of Russian systems which could compromise the security of the aircraft.

Turkey had no intention of selling the S-400s to another country, Cavusoglu said.