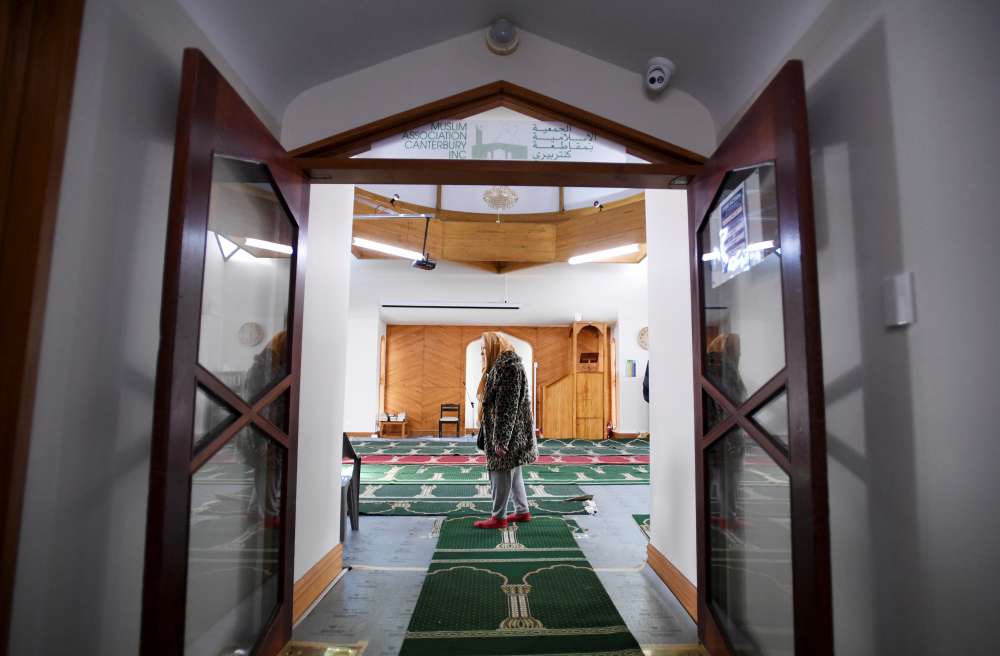 A Turkish citizen who was wounded during deadly attacks at two mosques in the New Zealand city of Christchurch on March 15 has died, Turkey’s foreign minister said on Thursday, raising the death toll from the shooting to 51.

“We have unfortunately lost our citizen… who was critically wounded in the heinous attack in Christchurch, New Zealand,” Mevlut Cavusoglu said on Twitter.

The man’s brother told Turkey’s state-run Anadolu news agency that the man had been taken to surgery on Thursday, but that he could not be saved.

“He had surgery today, they couldn’t stop the bleeding so we lost him. We were happy because we thought it was going well, he had been battling for 50 days,” the brother said, according to Anadolu.

Brenton Tarrant, 28, a suspected white supremacist from Australia, has been charged with 50 counts of murder for New Zealand’s worst peacetime mass shooting. Fifty other people were injured in the attacks, which occurred during Friday prayers.

By In Cyprus
Previous articlePeter Mayhew, actor who played Chewbacca in ‘Star Wars’ movies, dies
Next articlePower games over Hellenic’s new board