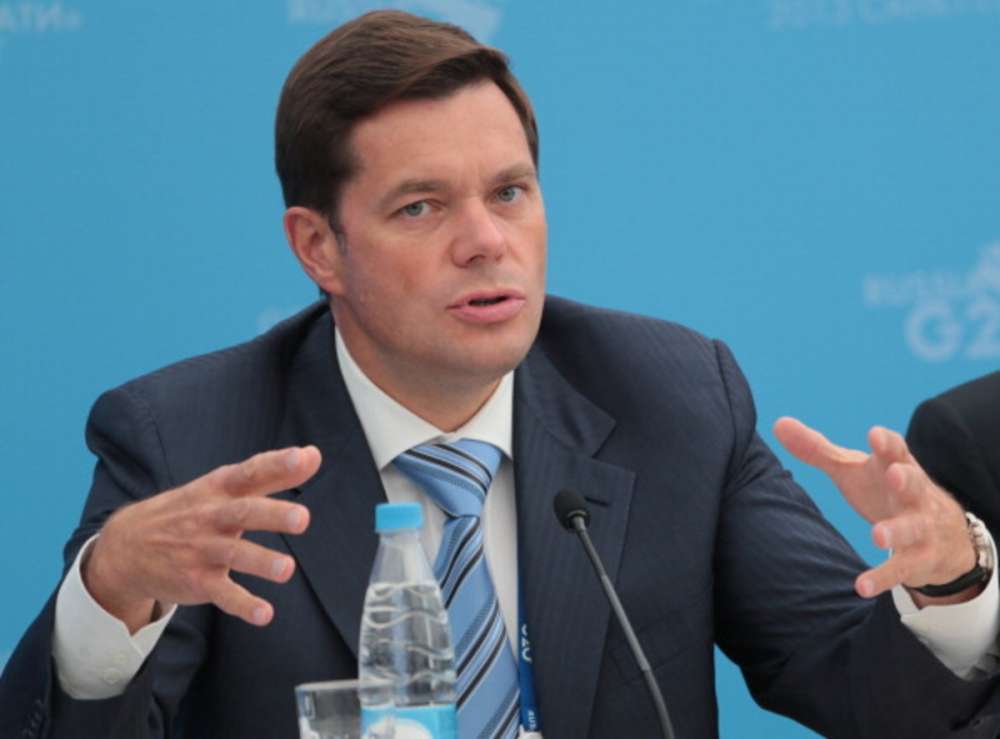 One of Russia’s richest men Alexey Mordashov, who is a major shareholder in TUI Group, is to come to Cyprus for talks with the holiday island’s key tourism stakeholders as well as top-ranking officials, reliable sources told INSIDER.

His visit is scheduled in about two weeks with the mission to present the future plans of TUI Group – the world’s number one tourism group which is based in Germany.

TUI Group operates in around 180 destinations worldwide, with TUI Russia’s plans reportedly aiming to triple the flow to Cyprus.

This ambitious effort comes at a time when arrivals from Russia are slightly down for the period January – July 2019 compared to last year’s 4.5%. Between January and July 2019, Russian tourists amounted to about 418,000, compared with 438,000 the same period last year, while in 2017 the number of arrivals reached 462,000.

Due to increased competition from neighbouring countries, such as Turkey, the Russian market is experiencing an anticipated decline and therefore the aim of TUI’s Russian major shareholder is to increase the flow to the island.

TUI Russia brings over about 80,000 Russian tourists to Cyprus annually, according to latest data, but the goal is for that number to rise to 240,000. Since March, TUI Russia already launched direct flights from four different cities to Paphos and Larnaca airports via Azur and Ural Airlines.