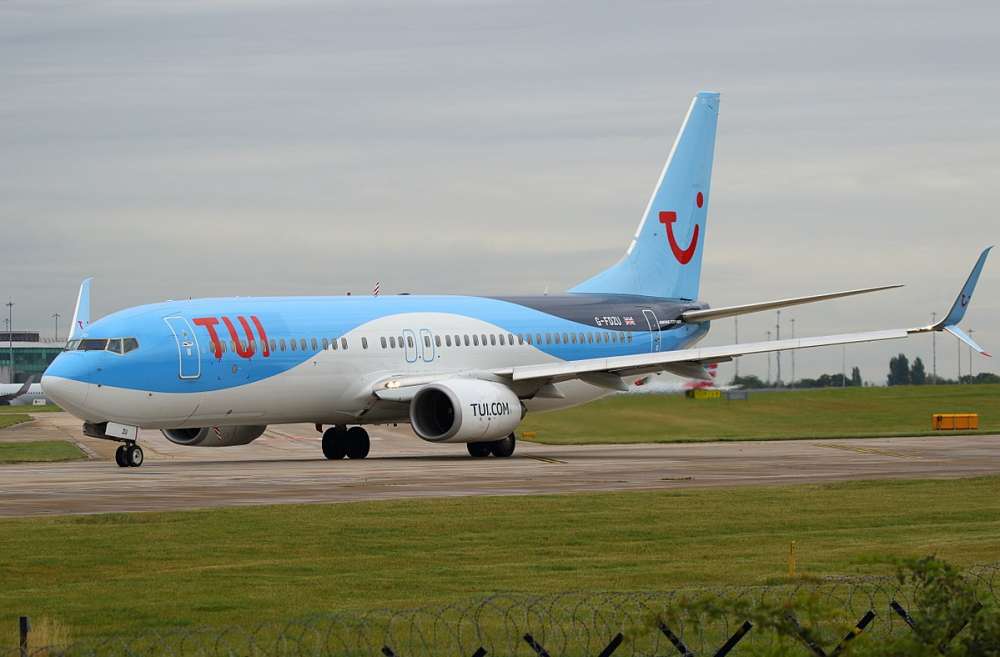 TUI has found itself in hot water after a former top Welsh government official accused it  of giving children on a Bristol-Paphos flight  ‘sexist’ stickers that allegedly encourage gender stereotypes.

The charge was made by Dame Gillian Morgan, 65, who now chairs trade group NHS Provider who told Metro.co.uk  she saw stewardesses giving the children stickers on a flight from Bristol to Paphos.

But when she went through passport control in Cyprus she claimed to have found all the boys had been given stickers with ‘Future Pilot’, and the girls’ all said ‘Future Cabin Crew’, the Daily Mail reported.

Dame Gillian who had been travelling with her great-niece and great-nephew said she was sure that the stickers were deliberately split by gender and called the move ‘deeply sexist’.

“The stickers were gender neutral but it’s the way that they were handed out that makes it complicated,” she told Metro.co.uk .

“It happens implicitly all the time. The boys can have the Lego, the space rocket going to the moon, and the girls can have a little pony. We desperately need more women to do science, maths and engineering but little things like this take us backwards by providing restricting roles,” she added. 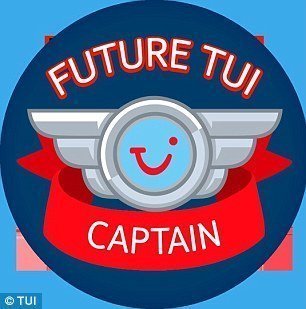 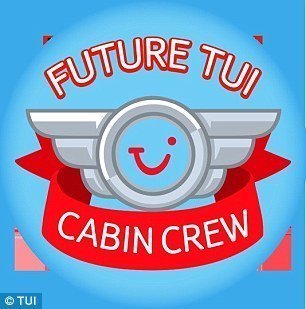 TUI apologised for any upset caused to passengers, but insisted that crew members hand out the stickers to boys and girls regardless of their gender.

A spokesman told MailOnline: “We’re sorry to hear a small number of customers have been upset by this.  We think it has just been a simple mix-up since our future pilot and cabin crew stickers are designed for use for any child regardless of gender.

“The stickers are part of our activity packs which are intended to be used by crew to interact, engage with and create special moments for our customers on their holiday.  The feedback we’ve had so far this summer has been overwhelmingly positive. Children fall in love with flying when they go on their holidays with us and we want to encourage their dreams of becoming future pilots and crew members.”