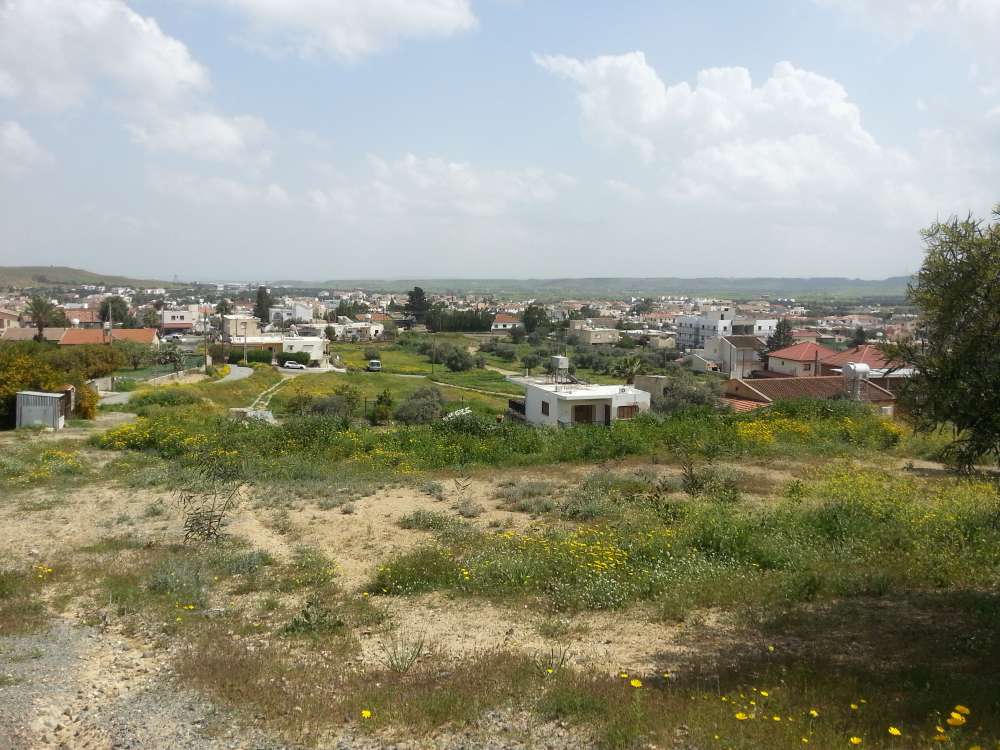 The village of Tseri is situated about 8 km to the south of Nicosia. It borders Strovolos to the north, Latsia to the east and Deftera to the west. Lakatamia lies to the north-west and Analyonta, Marki and Kotsiati are to the south. In 2011 Tseri became a municipality in its own right.

Tseri is a relatively new community – no more than 250 years old – having been created during the late Ottoman period (circa 1850). However, some historians of medieval times mention the name Tseri. Mas de Latris stated that Tseri existed from 1190 and Florios Boustronius that Tseri was given as a fiefdom to John de Lidro in the middle of the fifteenth century.

The history of the village during the 19th and 20th centuries is better known due to information found in the ledgers of the Archdiocese, government files and libraries. Tseri was inhabited by Greeks from its earliest years; however, some Turks settled for a short period around 1861. During this time the village was traded amongst Turks, given to Mehmed by Ahmed (ref: the Archives of the National Library of Sofia 1571-1878). During the years of Turkish rule Tseri was under the administration of Kazan of Kythrea.
istoric sites 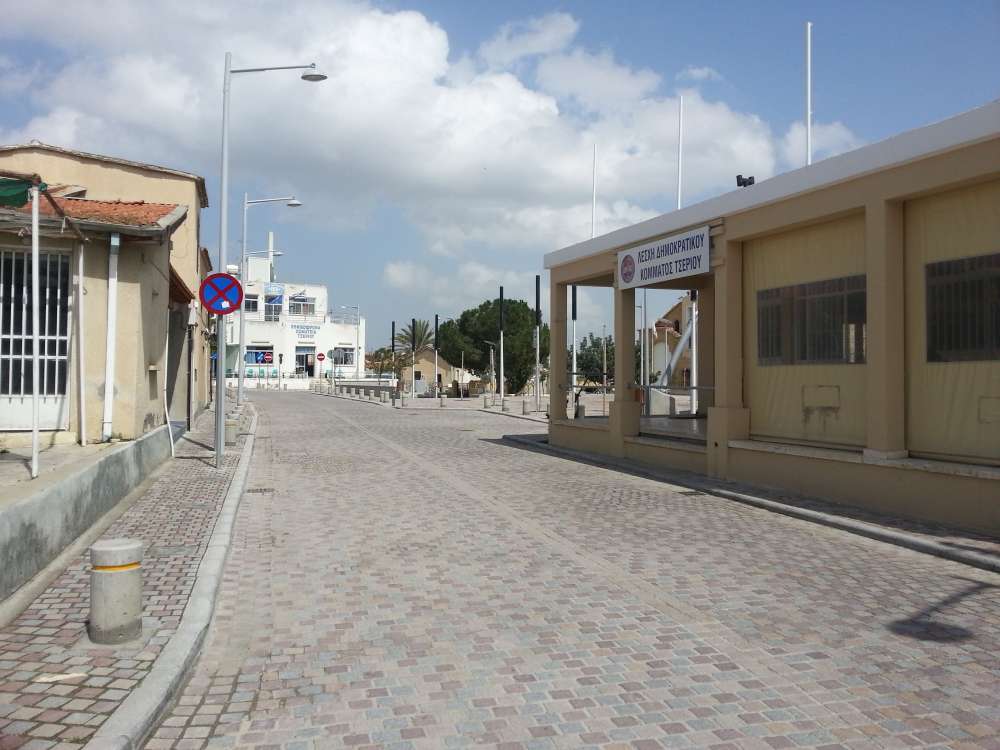 remains from a time around 3000 BC

remains from the Roman period

remains of an ancient cemetery.

In 1949, in the area of Agkali, approximately 2 km south-east of the modern village of Tseri and close to Almyros River, villagers from Tseri discovered an impressive underground structure with steps which was later recorded in the archives of the Department of Antiquities as an underground cistern of the Roman period (locally called ‘the Sterna’). By 2006 it had almost disappeared when the department relocated it and listed it as a ‘Monument of Schedule A’.

In 2010 the soil was removed to reveal 40 steps of an underground staircase built out of limestone. On either side there is a wall built of large sandstones lined with lime mortar. The staircase is covered by an impressive arched roof, measuring 10.10m in length and built from large sandstones, carved with great skill. The inner surface of the walls and ceiling are lined with hydraulic plaster, an insulating material that is highly resistant to moisture. So far the depth of the building, from the original surface, reaches 8.80 m from the plot’s surface. The exact dating of the underground building will take place when excavations are finally completed. A number of pottery items dating from the archaic period (800 BC – 480 BC) to the early Christian period (until 600 AD) were found at the site. Two terracotta heads, one of a horse and one of a man, both belonging to ancient clay figures of the archaic period, were also found.

Although the underground structure is not yet completely excavated, it is believed to be most probably associated with the exploitation and management of water, perhaps linked to an underground aquifer. In addition, the great effort required to complete this massive construction demonstrates that it played an important role in the area.

The excavations are also highly significant for the history of water management in Cyprus, especially in areas that are characterised by extremely arid weather conditions. The inhabitants of these areas often had to deal with drought and must have applied various methods of locating, storing and transferring precious water to cover their drinking and irrigation needs and to improve their living conditions in general.

Other important archaeological finds in the area include a stone plaque depicting the crucifiction of Jesus with the two thieves, given by Giorkis Ttarapoulouzis to the Archaeological Museum in 1933, now in the collections of the Museum of Limassol. A clay figurine was found later, in 1942.

Agios Sozomenos, in the same area, most probably obtained its name from St. Sozomenos, an Alaman saint who arrived in the village in the 12th century. The hermitage of St. Sozomenos is in a cave in a cliff and the walls still have paintings from the 12th to the 16th century.

Ayios Sozomenos, is also the site of the 16th century Gothic church of Agios Mamas that was built in the pre-Ottoman period. Beautiful arches still remain.

The area around the village was surveyed by E. Gjerstad in 1926 who recorded an ancient cemetery at Nikolides and the remains of a Bronze age fortified village (3000BC). All of these areas are under the protection of the Department of Antiquities.

Famous residents of Tseri include the poet Theodosis Pierides (1908–1968). A statue of him has been placed at the corner of Strovolos Avenue and Kosta Misiaouli Street. Also a statue of Epaminondas Epaminonda was erected in 2008 in Nicos Kazantzakis Square.

Churches/Chapels
A small chapel, as was the custom, was built in the very early years of this fledgling community. The chapel was dedicated to St. Anne but unfortunately there are no remains of this first church today.

Another church was built in the centre of the village in 1882 and dedicated to Saints Andronikos and Athanasias. The sanctification of the church took place in August 1913. This traditional church still adorns the heart of the community. The tower was built at a later time.

Over the years some village residents – Hadjieleni Hadjimichael, Christos Pierides and Maritsou Hindi – have been great benefactors of the church, offering large sums to cover significant needs of the church at various times.

In 2009 a large new church, dedicated to Saints Constantine and Eleni, was completed in order to meet the needs of the increased number of residents in the community. This church was inaugurated by the Metropolitan Holy Tamasos, Isaiah, in the presence of the Bishop of Constance and Famagusta, Vassilios, on 1 January 2010.

Ruins of another church dedicated to St. Catherine were found in the old cemetery of the community, now adjacent to the newly built Church of Saints Constantine and Eleni. On the site of the ruins a chapel has been built which is repainted for a service held every November 25, the celebration of the Assumption of St. Catherine.

Courtesy of the Community Council Of Tseri