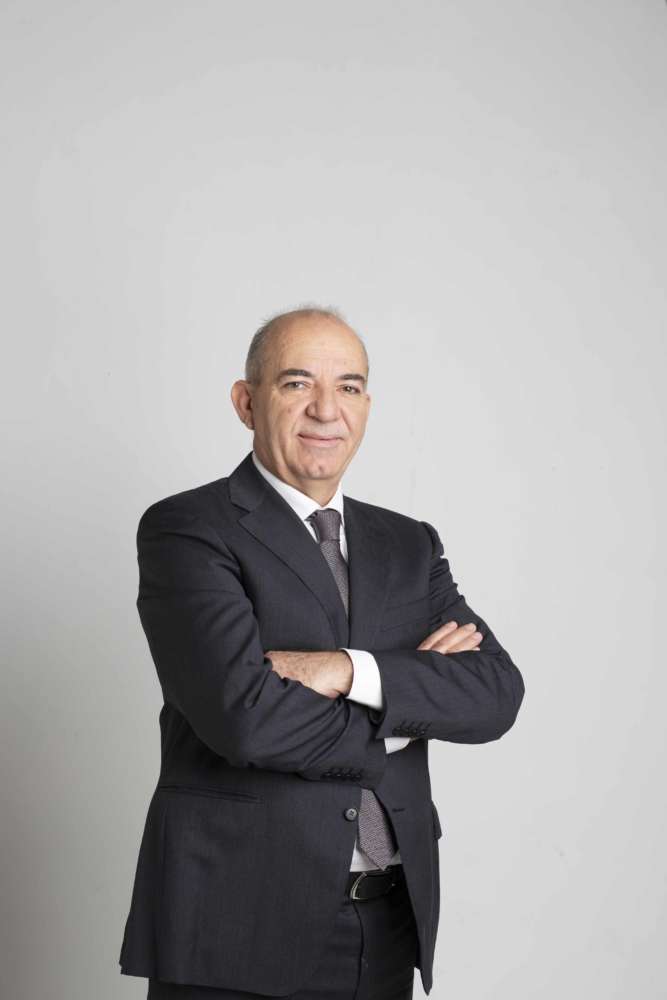 Trust Insurance is to raise €8 million new capital before the year’s end even though its solvency ratio is 145% so as to implement 10 ambitious plans.

This is what Chief Executive Officer Christos Christodoulou disclosed in an interview with Forbes Cyprus, the next issue of which will be on the stands on Sunday together with Phileleftheros.

The CEO also disclosed that Trust had considered various options in the past, including acquisition of various companies. However, these plans never materialised.

At the same time, Christodoulou has made clear that Trust is not willing to become a vehicle for any other insurance company or a bank since its strategy is to be the race leader and not the follower.

“We had decided that organic growth is the right way to go, and time has proved us right. But again, things are changing and we are ready and willing, if we do come across a good opportunity, to respond accordingly,” he said.

As for the insurance sector’s challenges in Cyprus, he pointed out that the most important upcoming change for insurance companies is the implementation of the new IFRS17 accounting standard.

This change will bring significant costs to insurance companies. It will force them to change not only the way they invoice products but also their business plan as a whole.

In addition, more transparency will be applied to the operational profitability of every product, and this will determine a company’s viability, according to Christodoulou.

He also said that at a time of low or even negative interest rates, Trust considers alternative investment options and  large amounts of capital are absorbed in Cyprus in high yielding sectors and assets.

Moreover, Christodoulou believes there is clearly a significant increase in the use of technology in the insurance market.

But, he also  explained that Trust’s comparative advantages focus on its human resources, strong financial ratios and wide variety of insurance products on offer.

The robust company’s vision also provides for expansion to other European countries.

*Read the whole interview in Forbes magazine in circulation this Sunday, November 17, together with Phileleftheros