Trump to make case about U.S. border ‘crisis in address about wall 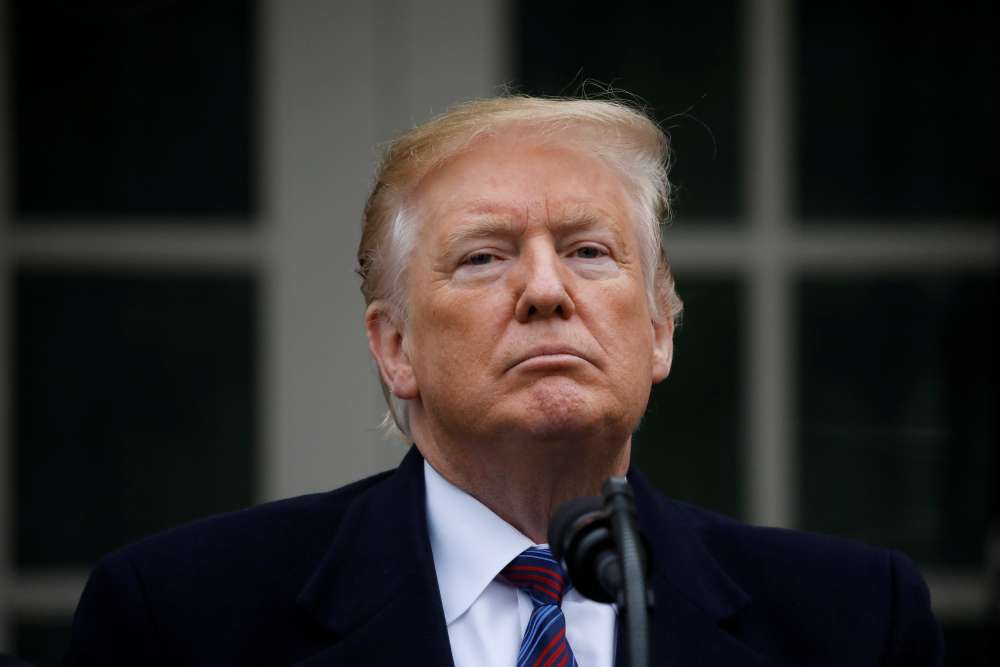 President Donald Trump will make his case to Americans on Tuesday that a “crisis” at the U.S. border with Mexico requires a wall in a prime-time address aimed at building support for a campaign promise that has sparked an 18-day government shutdown.

Trump’s Oval Office remarks, scheduled for 9 p.m. (0200 GMT Wednesday) will be the president’s latest attempt to convince Democrats, not to mention furloughed government workers, to support his push for a steel barrier on the U.S. southern border that he says is needed to curb the flow of drugs and illegal immigration.

All the major U.S. television networks agreed to air Trump’s speech, prompting Democrats, who say a wall would be expensive, inefficient and immoral, to seek equal time.

“Now that the television networks have decided to air the President’s address, which if his past statements are any indication will be full of malice and misinformation, Democrats must immediately be given equal airtime,” said a joint statement issued by House Speaker Nancy Pelosi and Senate Democratic leader Chuck Schumer.

Vice President Mike Pence said on Monday that administration officials and congressional staff discussed the border “crisis” in meetings over the weekend about how to break an impasse about funding and reopen the government.

“We made progress in establishing the fact that we do have a humanitarian and security crisis at our southern border. The president will address that as he speaks to the nation,” Pence told reporters.

The emphasis on a crisis comes as Trump is considering declaring a national emergency in an effort to bypass Congress and build the wall without its approval.

Democrats, who control the U.S. House of Representatives, have rejected Trump’s demand for $5.7 billion to help build such a wall. Talks to fund the government have broken down over that point, leaving several government agencies shuttered and some 800,000 government workers furloughed or working without pay.

Trump promised a wall as a candidate for the White House in 2016, making it one of his signature campaign issues and saying Mexico would pay for it. In December, he said he would be “proud” to shut the government down over the issue. Last week, he said the shutdown could last for months or even years.

The president will continue pressing his case with a trip to the U.S. southern border on Thursday.