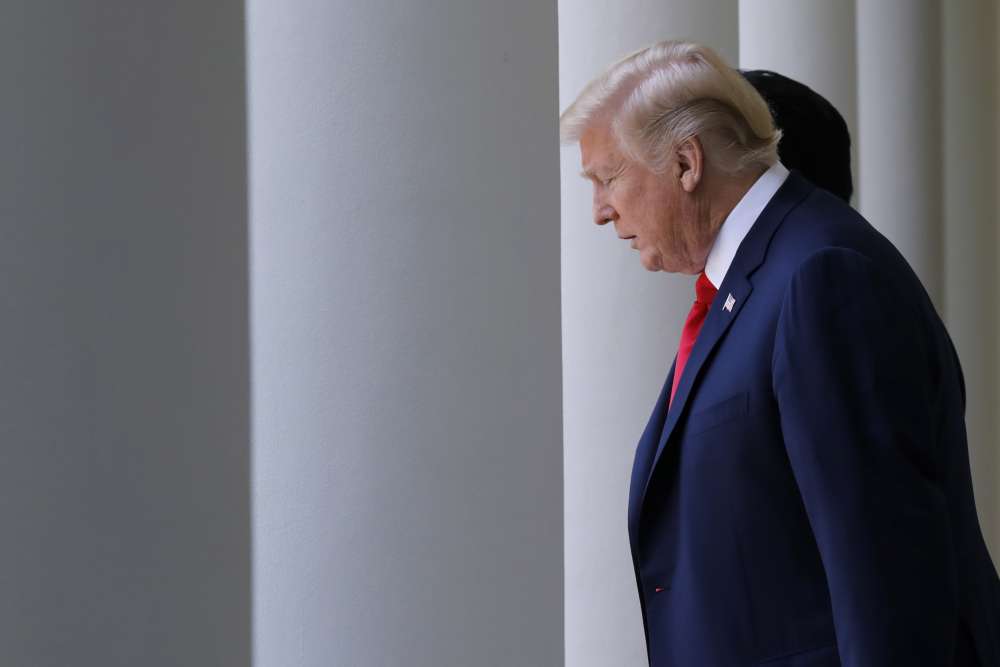 U.S. President Donald Trump said on Sunday he would allow the federal government to shut down if Democrats refuse to back major changes to immigration laws his administration wants.

“I would be willing to ‘shut down’ government if the Democrats do not give us the votes for Border Security, which includes the Wall! Must get rid of Lottery, Catch & Release etc. and finally go to system of Immigration based on MERIT! We need great people coming into our Country!” Trump said on Twitter.

Trump wants Congress to pass legislation that addresses immigration issues. Although Republicans control Congress, disagreements between moderates and conservatives in the party have impeded a speedy legislative fix.

An immigration bill favoured by conservative Republicans failed to pass the House last week. Trump has requested $25 billion to build a wall along the southern U.S. border with Mexico.

U.S. House Speaker Paul Ryan said last week that $1.6 billion has already been appropriated for the wall and lawmakers were considering another request for $5 billion.

Lawmakers met with Trump last week to discuss the appropriations process to fund the government.

“We’re going to talk to him about a whole slew of issues but mainly how to get this appropriation process back on track so that at the end of the year we don’t have one giant omnibus appropriations bill,” Ryan said Wednesday on Fox News