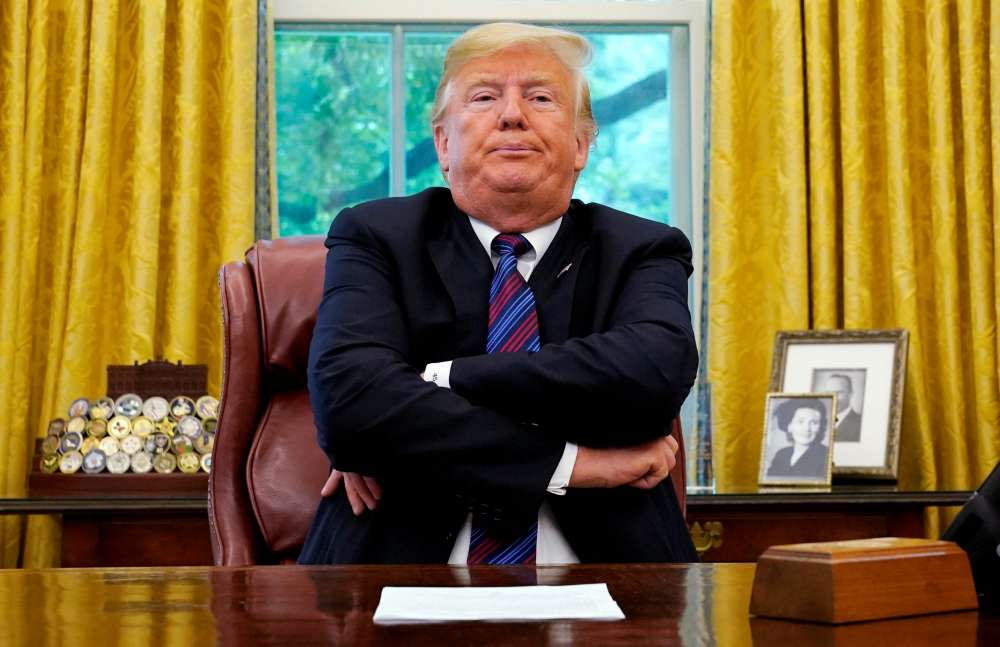 U.S. President Donald Trump threatened in an interview with Bloomberg News on Thursday to withdraw from the World Trade Organization if “they don’t shape up,” in his latest criticism of the institution.

Such a move could undermine one of the foundations of the modern global trading system, which the United States was instrumental in creating.

“If they don’t shape up, I would withdraw from the WTO,” Trump said.

Trump has complained the United States is treated unfairly in global trade and has blamed the WTO for allowing that to happen. He has also warned he could take action against the global body, although he has not specified what form that could take.

By In Cyprus
Previous articleNew Zealand PM Ardern has two ministers step aside
Next articleCoca-Cola expands into coffee with £3.9b deal for Britain’s Costa