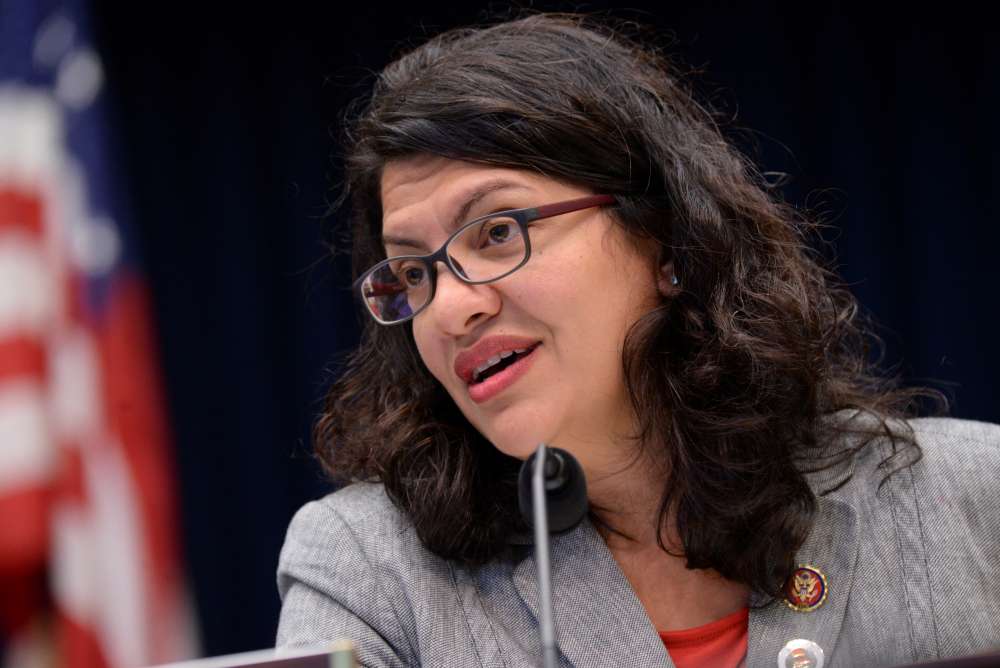 U.S. President Donald Trump on Sunday told a group of mostly American-born Democratic congresswomen to “go back and help fix the totally broken and crime infested places from which they came,” a comment that was condemned by Democrats as racist.

“So interesting to see ‘Progressive’ Democrat Congresswomen, who originally came from countries whose governments are a complete and total catastrophe… viciously telling the people of the United States… how our government is to be run,” Trump said in a series of three comments on Twitter.

While he did not mention names, Trump appeared to be referring to first-year Representatives Alexandria Ocasio-Cortez of New York, Ilhan Omar of Minnesota, Ayanna Pressley of Massachusetts, and Rashida Tlaib of Michigan – a group known as “the squad” that has been very critical of Trump and also of the current Democratic leadership of the House.

Only Omar, whose family left Somalia as refugees and arrived in Minneapolis in 1997, was born outside the United States.

House Speaker Nancy Pelosi, a California Democrat, has feuded with the group in an increasingly bitter intra-party fight, but came to their defense Sunday along with other Democratic colleagues. She called Trump’s comments “xenophobic.”

“When @realDonaldTrump tells four American Congresswomen to go back to their countries, he reaffirms his plan to ‘Make America Great Again’ has always been about making America white again,” she said on Twitter.

“Do I fit into the President’s category?” U.S. Senator Dick Durbin on Illinois, said on CBS’s “Face the Nation,” mentioning his family’s Lithuanian heritage.

“Thanks goodness,” he said of Omar’s journey from refugee to one of only two Muslim women elected to Congress, along with Tlaib, a native of Detroit. “That is what America holds as a dream. The president should not diminish it.”

By In Cyprus
Previous articleMan who cut women’s hair and kept it at his home arrested
Next articleNicosia to express position on Akinci’s proposal after party leaders meeting, source tells CNA