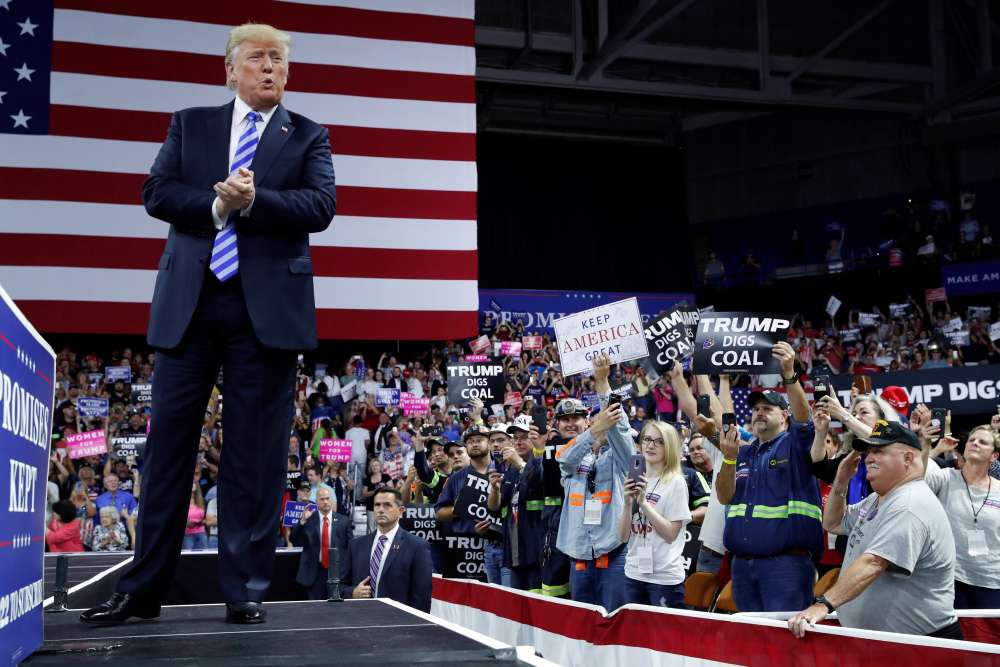 U.S. President Donald Trump criticized social media companies on Friday, saying without evidence that they have silenced “millions of people” in an act of censorship.

Trump did not mention any companies by name. On Tuesday, Facebook Inc, Twitter Inc and Alphabet Inc removed hundreds of accounts tied to an alleged Iranian propaganda operation, while Facebook took down a second campaign it said was linked to Russia.

“Social Media Giants are silencing millions of people. Can’t do this even if it means we must continue to hear Fake News like CNN, whose ratings have suffered gravely. People have to figure out what is real, and what is not, without censorship!” Trump said.

Trump’s comments come as the social media industry faces mounting scrutiny from Congress over the policing of foreign propaganda.

The Republican president in recent weeks has expressed concern about the companies’ actions. In an interview with Reuters on Monday, Trump said it was “very dangerous” for social media companies like Twitter and Facebook to silence voices on their services.

U.S. intelligence agencies have concluded that Russia tried to influence the 2016 presidential election by hacking and other actions, including using social media in an influence campaign.