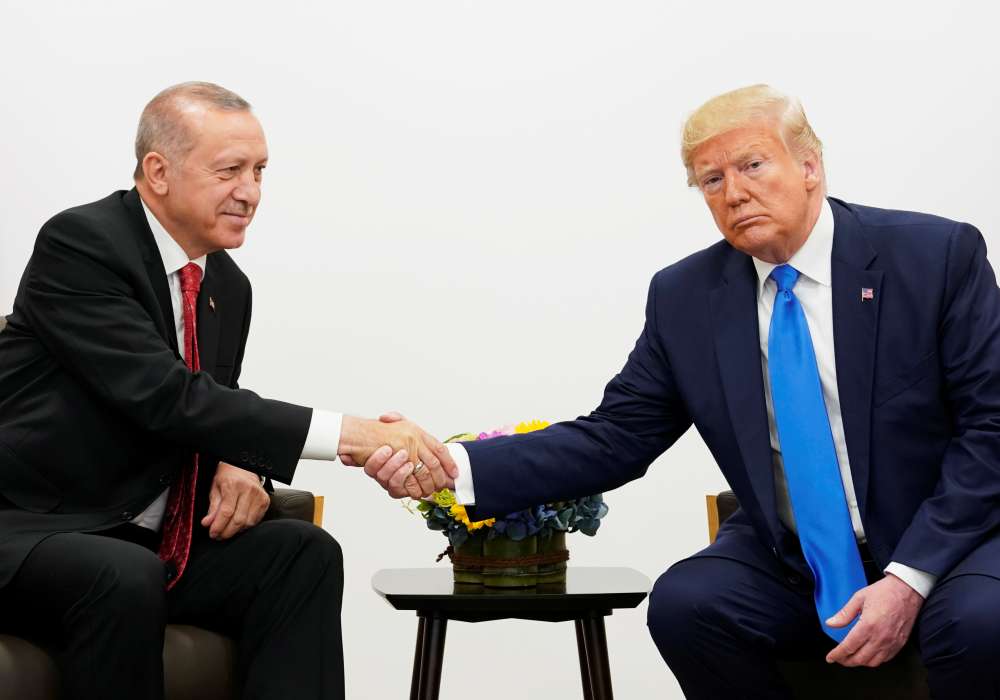 President Donald Trump said on Saturday the United States had a “complicated” situation in how to respond to Turkey’s deal to procure Russia’s S-400 missile defence system, adding that possible sanctions were being discussed.

“We’re looking at different solutions. It’s a problem, there’s no question about it,” Trump said at the outset of a bilateral meeting with Erdogan in Osaka, western Japan.