Trump says ‘nothing to hide’ from Special Counsel Mueller 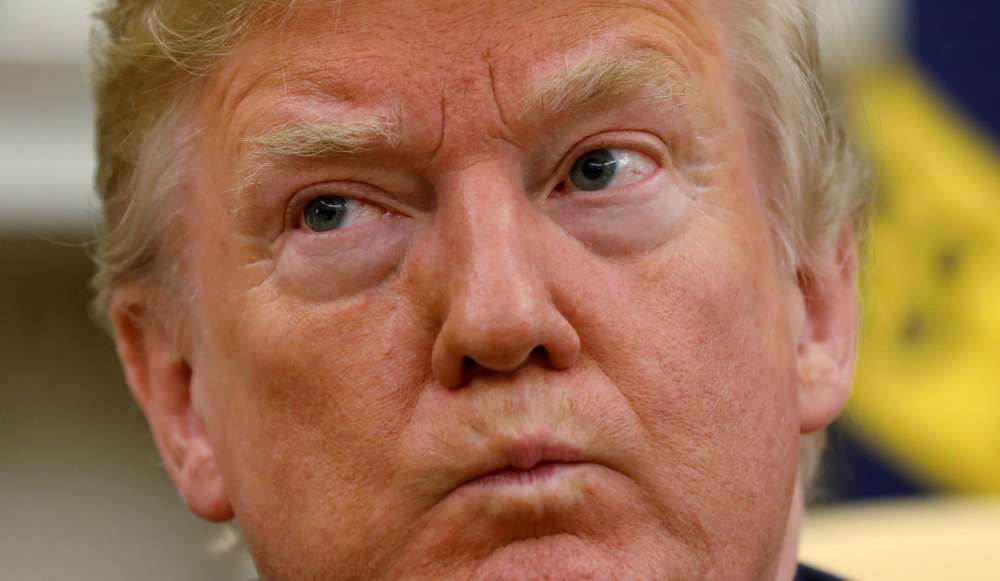 U.S. President Donald Trump said on Sunday he had “nothing to hide” from the special counsel investigating Russian interference in the 2016 U.S. election, and denied that his top lawyer had turned on him by cooperating with the probe.

Trump, in a series of tweets, denounced the New York Times for a Saturday story saying White House Counsel Don McGahn has cooperated extensively with the special counsel, Robert Mueller. The Times said McGahn had shared detailed accounts about the episodes at the heart of the inquiry into whether President Donald Trump obstructed justice.

“I allowed him and all others to testify – I didn’t have to,” Trump said in a tweet. Trump said the newspaper made it seem like McGahn had turned on the president – as White House counsel John Dean had in the Watergate investigation of former president Richard Nixon – “when in fact it is just the opposite.”

Citing a dozen current and former White House officials and others briefed on the matter, the Times said Saturday that McGahn had shared information, some of which the investigators would not have known about.

Trump’s outside legal counsel, Rudy Giuliani, said McGahn’s cooperation would help bolster Trump’s claims that he did nothing wrong.

“The president encouraged him to testify, is happy that he did, is quite secure that there is nothing in the testimony that will hurt the president,” Giuliani said on NBC’s “Meet the Press.”

Dean, who has criticized Trump in recent years, voiced support for McGahn. “McGahn is doing right!” he wrote on Twitter.

According to the New York Times, McGahn in at least three voluntary interviews with investigators that totaled 30 hours over the past nine months, described Trump’s furor toward the Russia investigation and the ways in which the president urged McGahn to respond to it.

Trump denies his campaign colluded with Russia and has repeatedly attacked the probe as illegitimate.

On Sunday, he compared Mueller with 1950s-era U.S. Senator Joseph McCarthy, whose anti-Communist crusade eventually led to his censure by the Senate.

“Study the late Joseph McCarthy, because we are now in a period with Mueller and his gang that make Joseph McCarthy look like a baby! Rigged Witch Hunt!” Trump wrote on Twitter.

The newspaper reported McGahn’s motivation to speak with the special counsel as an unusual move that was in response to a decision by Trump’s first team of lawyers to cooperate fully. But it said another motivation was McGahn’s fear he could be placed in legal jeopardy because of decisions made in the White House that could be construed as obstruction of justice.

The newspaper said McGahn was also centrally involved in Trump’s attempts to fire the special counsel, which investigators might not have discovered without him.