Trump says Melania has ‘gotten to know’ Kim Jong Un, but they have never met 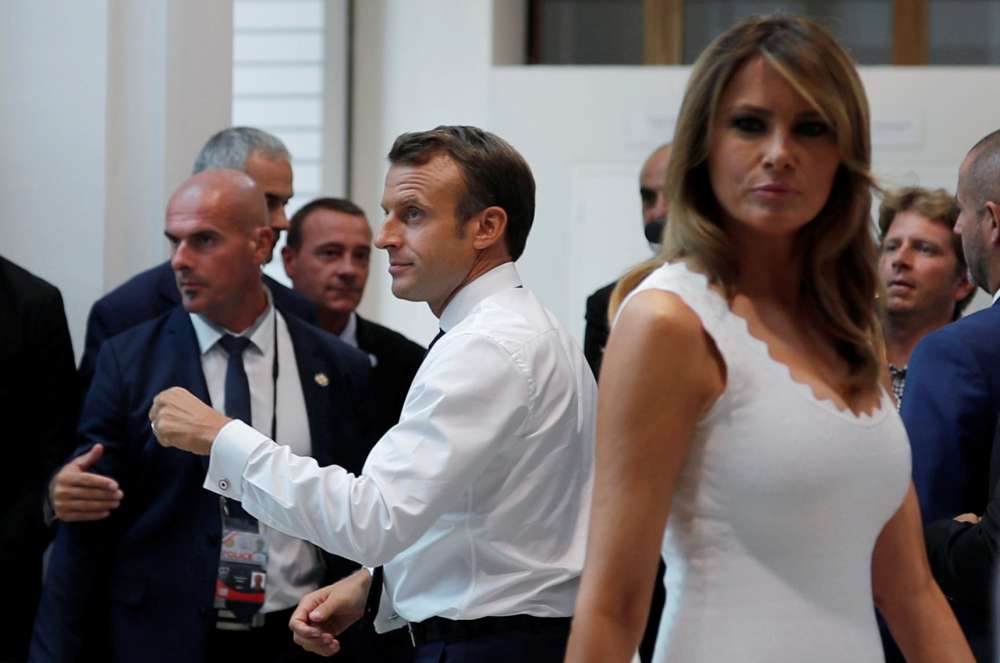 Melania Trump has never met Kim Jong Un, or even spoken to him, but U.S. President Donald Trump said on Monday that his wife has “gotten to know” the North Korean leader and, like him, believes in the reclusive country’s potential.

Trump, who has met Kim three times since last year as he tries to persuade him to give up the North Korean nuclear weapons programme, told a news conference at the G7 summit in France that he had come to know Kim “extremely well,” and suggested that his wife had too.

“The first lady has gotten to know Kim Jong Un and I think she’d agree with me, he is a man with a country that has tremendous potential,” Trump said, as Melania watched impassively from the audience.

“President Trump confides in his wife on many issues including the detailed elements of his strong relationship with Chairman Kim – and while the First Lady hasn’t met him, the President feels like she’s gotten to know him too,” she told reporters.

Melania did not accompany Trump to any of his three meetings with Kim, which took place in June last year in Singapore, in Hanoi in February, and on the border between North and South Korea in June.

While Trump has developed a cordial relationship with Kim, and often speaks highly of him, there has been scant progress in the U.S. aim of getting North Korea to denuclearise.

Trump has said he and Kim agreed at their last meeting to resume working-level talks, but these have yet to happen and North Korea has conducted multiple missile tests since while accusing Washington of breaking a pledge to stop joint military exercises with South Korea.