Trump says he will release ‘financial statement’ before 2020 election -tweet 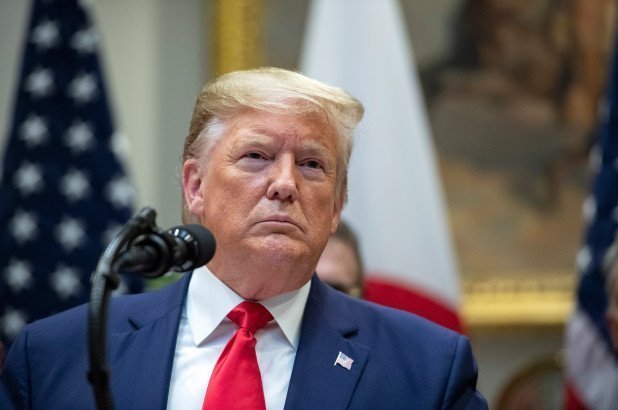 President Donald Trump, facing lawsuits and political demands to release his U.S. tax returns and other financial information, said on Thursday he will release a statement on his finances before the presidential election, and asserted that it was his call on providing the information.

“I’m clean, and when I release my financial statement (my decision) sometime prior to election, it will only show one thing – that I am much richer than people even thought – And that is a good thing,” Trump said in a post on Twitter, providing no details on his claims of wealth.

Trump also said Special Counsel Robert Mueller’s two-year investigation into Russian interference in elections, which most recently led to the criminal conviction of Trump’s former adviser Roger Stone, showed that his finances were in order.

Mueller “went over all of my financials, & my taxes, and found nothing. Now the Witch Hunt continues with local New York Democrat prosecutors going over every financial deal I have ever done. This has never happened to President before. What they are doing is not legal,” Trump wrote.

Trump, an international hotelier and former reality TV star, is the first major-party presidential candidate since Gerald Ford in 1976 not to release his tax returns.

Meanwhile an appeals court in New York has ruled that Trump’s longtime accounting firm must hand over eight years of his tax returns to New York prosecutors.