Trump says ex-lawyer Cohen’s crimes are ‘unrelated to me’ 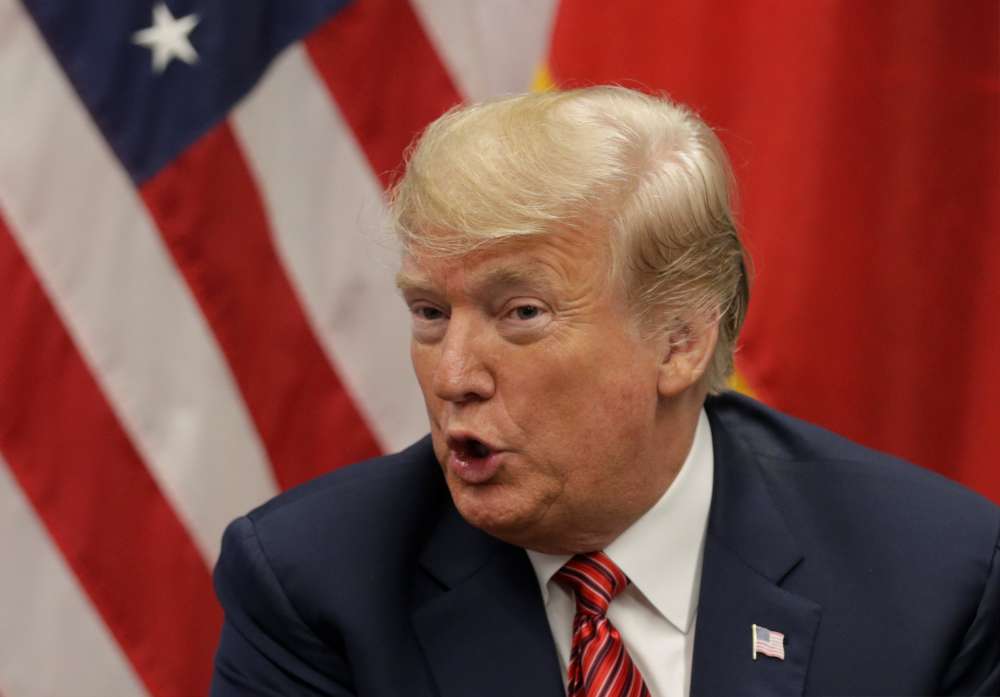 U.S. President Donald Trump on Thursday said he never told his private lawyer Michael Cohen to break the law and denied any ties to his crimes, a day after Cohen was sentenced to prison for financial crimes that included hush money payments to women ahead of the 2016 presidential election.

In a series of early morning tweets on Thursday, Trump said Cohen only pleaded guilty “in order to embarrass the president and get a much reduced prison sentence, which he did.”

“I never directed Michael Cohen to break the law,” he said. “He was a lawyer and he is supposed to know the law. It is called ‘advice of counsel,’ and a lawyer has great liability if a mistake is made. That is why they get paid.

“Cohen was guilty on many charges unrelated to me,” Trump said.

On Wednesday, Cohen was sentenced to three years in prison after earlier pleading guilty to orchestrating the payments, which federal prosecutors in New York said were ordered by Trump to protect his campaign from allegations of sexual affairs.

Trump has denied the affairs and argued the payments to the two women – Playboy model Karen McDougal and adult-film star Stormy Daniels – were not campaign contributions.