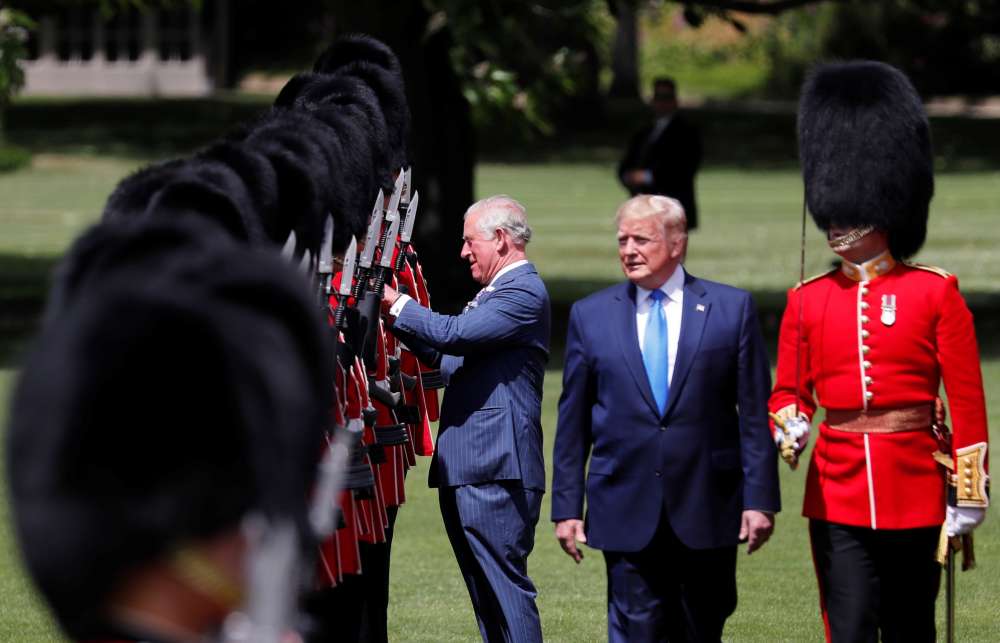 U.S. President Donald Trump targeted AT&T on Monday, urging customers to drop the telecommunications company over its ownership of cable news network CNN in the latest salvo in his long-running criticism over its news coverage.

Trump, who was in London at the start of a state visit, reiterated his complaints about CNN, a Time Warner property now owned by AT&T that the president has frequently blasted for what he sees as negative coverage of him and his administration.

Representatives for AT&T did not immediately respond to a request for comment.

Trump is already embroiled in a controversy over the company’s acquisition of Time Warner, with the White House refusing to cooperate with House Democrats who are investigating whether the president sought to intervene in federal regulators’ review of the merger.

In a pair of tweets on Monday, Trump again complained about CNN’s coverage and asked “Why doesn’t owner @ATT do something?”

“I believe that if people stopped using or subscribing to @ATT, they would be forced to make big changes at @CNN,” Trump wrote.