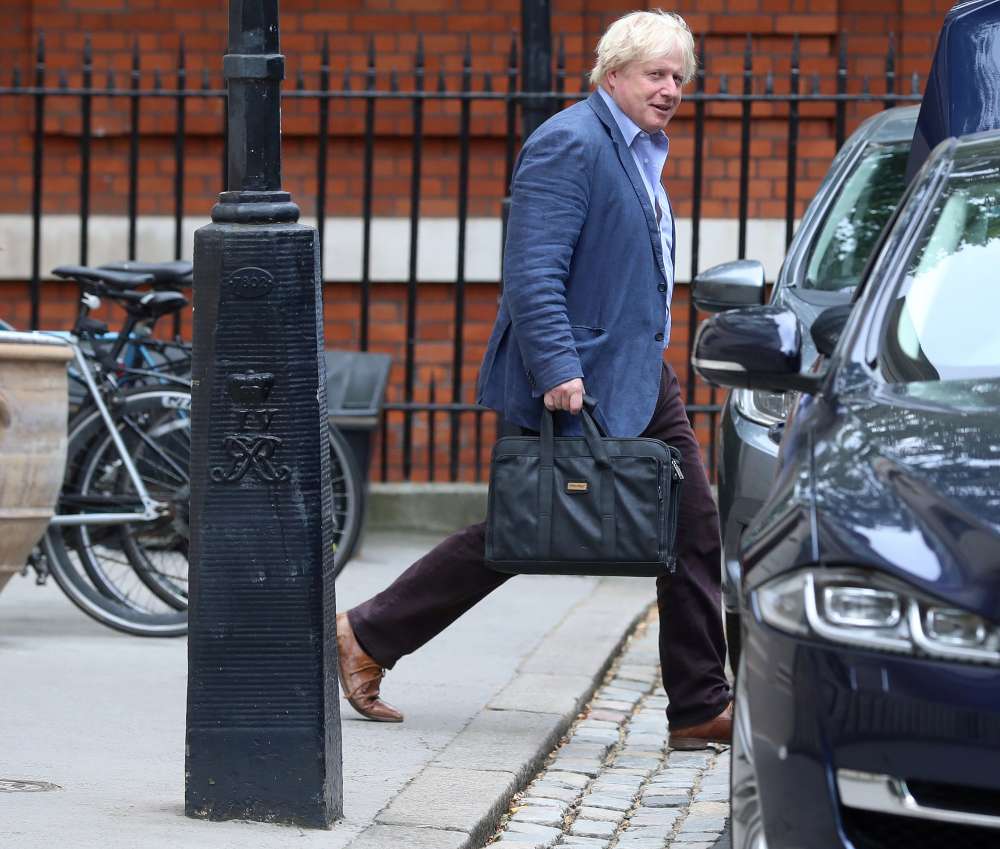 U.S. President Donald Trump threw his weight behind Boris Johnson’s campaign to be Britain’s next prime minister and urged all candidates to pledge to boost defence spending, in a striking intervention ahead of his state visit next week.

“I think Boris would do a very good job. I think he would be excellent,” Trump told the Sun newspaper about the former foreign secretary and leading Brexit campaigner, who is a front runner to succeed Theresa May as head of the Conservative Party.

Trump arrives in Britain on Monday for a three-day state visit at the invitation of Queen Elizabeth before attending World War Two commemorations in France and visiting Ireland.

He told the Sun that other Conservative lawmakers had sought his endorsement – though not environment minister Michael Gove, who has criticised his stance on Iran.

“Yup. Like him,” Trump said when asked about Hunt. “The UK should be able to defend themselves. It’s a great and very special place,” he said, noting that higher British defence spending could boost exports of U.S. military equipment.

Trump praised Johnson on his last visit to Britain in July 2018, saying that he thought Johnson had the skills needed to be prime minister, shortly after Johnson resigned in protest at May’s handling of Brexit.

After failing three times this year to get parliament to back her plan for leaving the European Union, May said last week that she would step down as Conservative Party leader on June 7 to open the way for a contest to succeed her.

Most of the frontrunners are expected to push for a cleaner break with the European Union.

Trump criticised Britain’s handling of Brexit talks, telling the Sun that “the UK allowed the European Union to have all the cards”, though he added that he still had respect for May.

The two leaders will meet at May’s Downing Street residence in central London on Tuesday, when talks will cover their differences over how to manage the security risks posed by Iran’s nuclear programme and Chinese tech company Huawei.

Trump will also spend time with Queen Elizabeth and her heir, Prince Charles, but is not scheduled to meet younger royals including the queen’s grandson Prince Harry and his new American wife Meghan Markle.

Asked about criticism from Markle during the 2016 election campaign, Trump denied having noticed it.

“I didn’t know that she was nasty,” he said. But he wished her well in her new life as a princess. “I am sure she will do excellently,” he told the Sun.