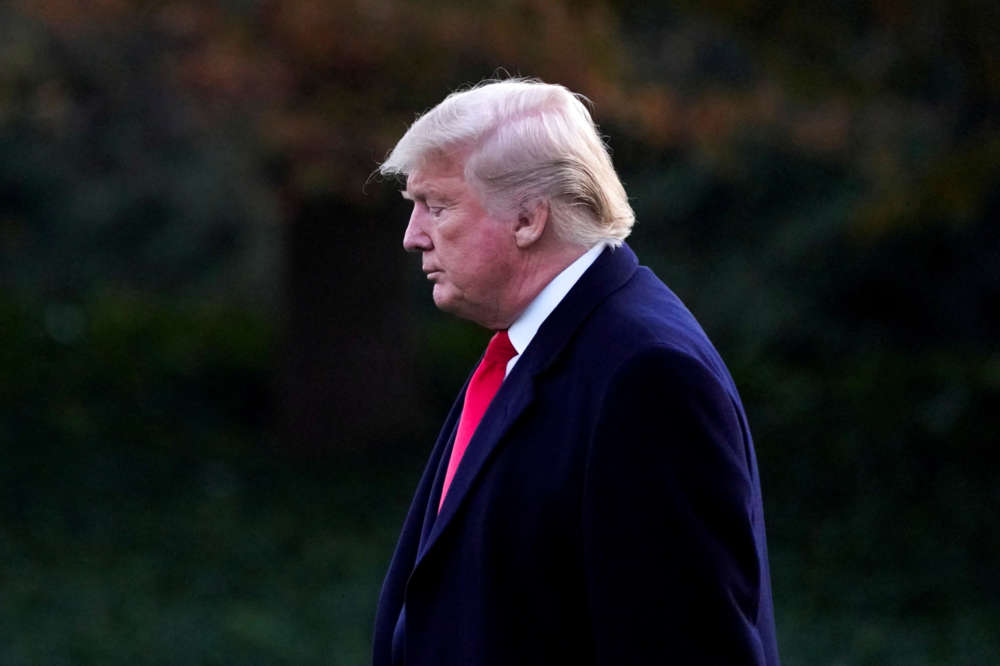 The former British intelligence officer who produced a ‘dossier’ linking Donald Trump and his presidential campaign to Russia has declined to give an interview to a prosecutor assigned by U.S. Attorney General William Barr to investigate aspects of the 2016 U.S. campaign, three sources familiar with the matter said.

A spokesman for Durham said the prosecutor had no comment. Spokespeople for the Justice Department and Orbis Business Intelligence, Steele’s London-based private investigations firm, did not immediately respond to requests for comment.

Reuters was unable to determine what the prosecutors specifically wanted to question Steele about, but Durham has been assigned by Barr to examine the origins of investigations into Trump and his campaign’s contacts with Russia.

Some of those targeted by Durham, including senior former aides to President Barack Obama who raised questions about Trump’s connections to Russia before the 2016 election, have expressed concern the probe could be used to retaliate against them.

The investigation into Trump and his campaign’s contacts with Russia conducted by Special Counsel Robert Mueller found there was not sufficient evidence to prove that Trump’s 2016 campaign coordinated with Russia to influence the 2016 presidential election. Trump has strongly denied any such coordination and denounced both the Mueller investigation and Steele dossier as products of political witch-hunts.