Trump denounces Cohen but says he told truth about ‘no collusion’ 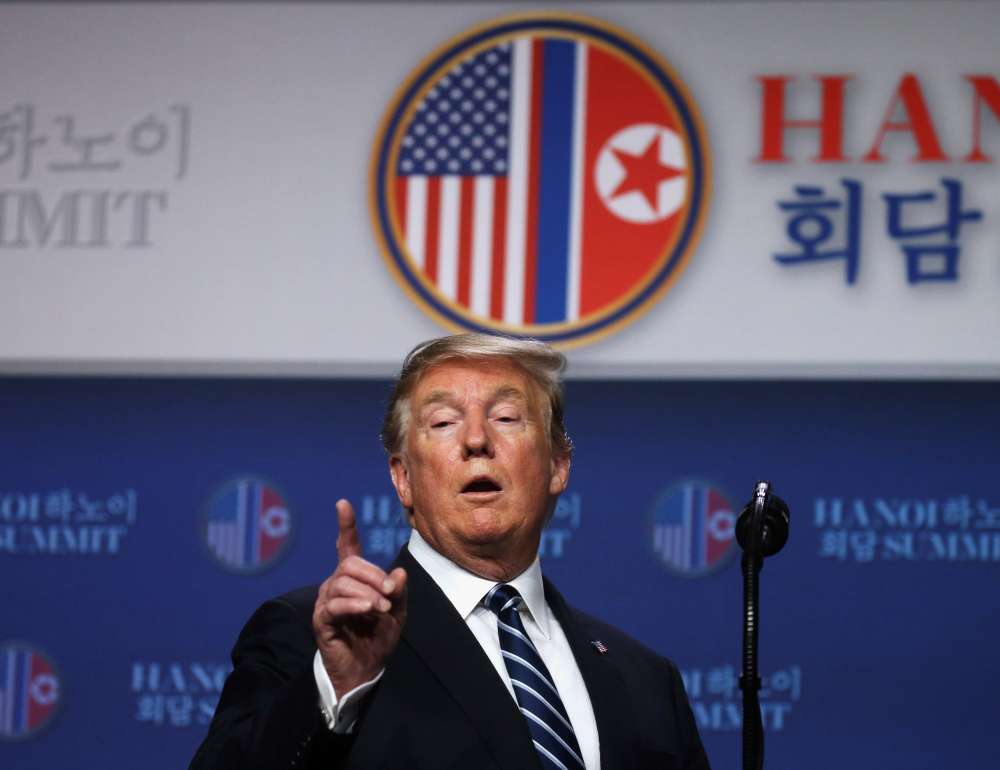 U.S. President Donald Trump said his former personal lawyer, Michael Cohen, had lied “a lot” in testimony to a congressional hearing in Washington, but Cohen had told the truth when he said there was had been no collusion with Russia.

Cohen testified on Wednesday, calling Trump a “conman” who knew in advance about the release of stolen emails aimed at hurting his Democratic rival in the 2016 election campaign.

“He lied a lot,” Trump told a news conference in Vietnam after a second summit with North Korean leader Kim Jong Un.

“He didn’t lie about one thing, he said ‘no collusion’.”

By In Cyprus
Previous articleCyprus’ vulnerabilities continue to be significant, says EC economic report
Next articleMan jailed for 30 days for killing puppy