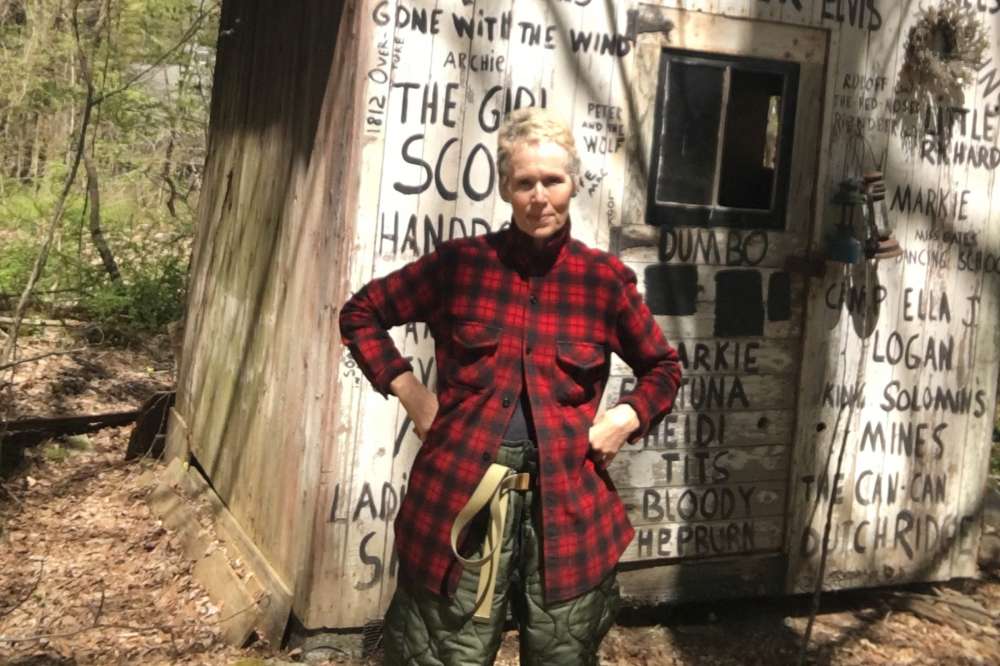 U.S. President Donald Trump denied a new accusation of sexual violence raised by a woman who said she had to fight him off more than 20 years ago in the dressing room of a high-end New York department store.

In an interview with The Hill newspaper on Monday, Trump said E. Jean Carroll, a longtime advice columnist for Elle magazine, was “totally lying.”

Carroll, 75, accused Trump in a New York magazine article on Friday of attacking her in a Bergdorf Goodman dressing room in the autumn of 1995 or spring of 1996.

Trump, 73, also had denied the accusation in a statement on Friday, saying Carroll was just trying to boost sales of a new book, and again in remarks to reporters on Saturday.

“I am so glad I am not his type,” Carroll said in a Monday evening interview with CNN.

In the article, which was adapted from her memoir, Carroll said Trump overpowered her in a dressing room that had a closed door and penetrated her in an encounter that lasted no more than three minutes.

She said she told two friends, but did not report Trump to authorities because she feared retribution from the wealthy and connected businessman. News outlets including the New York Times said the friends corroborated her report over the weekend.

She wrote Trump pushed her against the wall and put his mouth against her lips.

“He seizes both my arms and pushes me up against the wall a second time, and, as I become aware of how large he is, he holds me against the wall with his shoulder and jams his hand under my coat dress and pulls down my tights,” she wrote.

She wrote it was a “colossal struggle” after he penetrated her. She wrote that she was finally able to push him out and off before she opened the door and fled.

More than a dozen women have accused Trump of making unwanted sexual advances against them years before he entered politics. Trump has denied the accusations.

In the article, Carroll described the experiences of other women, who received death threats from Trump supporters and denials and ridicule from the president.

In subsequent television interviews, Carroll said she made the decision to go public because that would be her advice to other women in her situation.