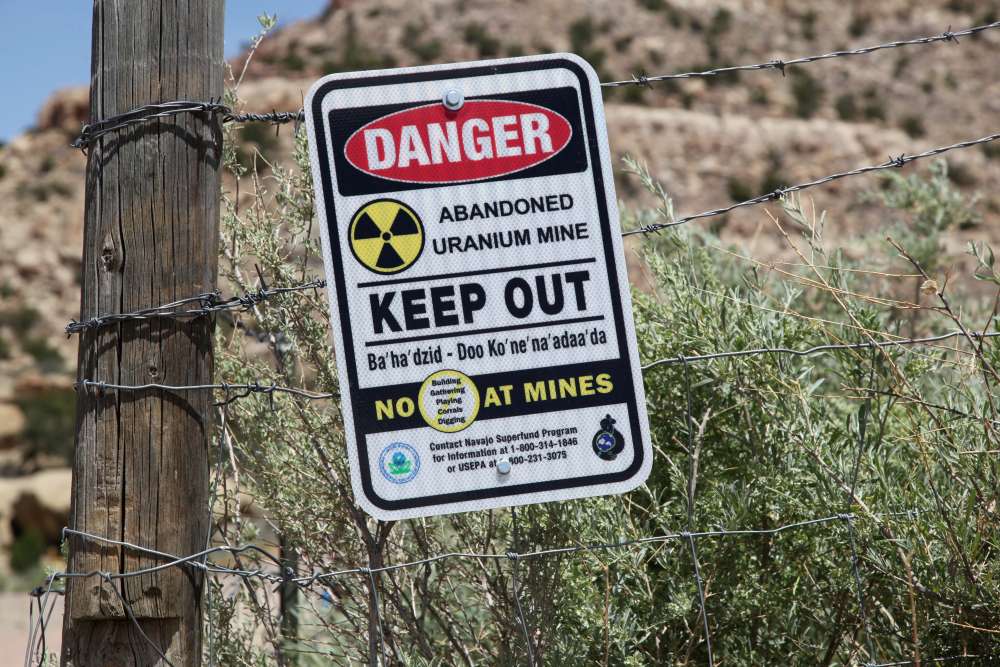 Trump said in a memorandum he did not concur with a U.S. Commerce Department investigation that found uranium imports threaten to impair U.S. national security.

While Trump said the department’s findings “raise significant concerns”, he ordered a deeper review by the U.S. Nuclear Fuel Working Group, with input from several government agencies. “A fuller analysis of national security considerations with respect to the entire nuclear fuel supply chain is necessary,” the memorandum said.

The group will make “recommendations to further enable domestic nuclear fuel production if needed,” it said.

The U.S. nuclear power industry faces a rash of closures amid rising security costs and competition from plants that run on cheap natural gas.

Political factors likely weighed in Friday’s decision, which analysts at ClearView Energy Partners said “may be a harbinger of future White House willingness to intervene into other …relevant energy policy issues” in critical swing states ahead of the 2020 election.

The United States sourced just 7% of its uranium domestically in 2017, with most of the rest coming from Canada, Australia and Russia, according to the Energy Information Administration.

U.S. uranium mining firms, as well as more than two dozen western state lawmakers, have argued that nuclear generators rely heavily on adversaries such as Russia, China and Kazakhstan for uranium supply from their state-owned companies, who flood the market.

Last year, the Bureau of Land Management and U.S. Forest Service approved the expansion of Energy Fuels’ La Sal and Daneros mines, the latter of which is located just outside the Bears Ears National Monument in Utah.

Electric utility companies with nuclear power plants, including Duke Energy and Entergy, fought hard against the miners’ petitions, arguing that their costs would spike if they were forced to source uranium domestically.

A group of nuclear power generators, called the Ad Hoc Utilities Group, said it was pleased with Trump‘s decision. “It is clear the Trump administration recognizes the enormous economic and resiliency benefits that the U.S. nuclear energy industry provides to Americans,” the group said in a release.