Trump cancels military parade, says he will head to Paris 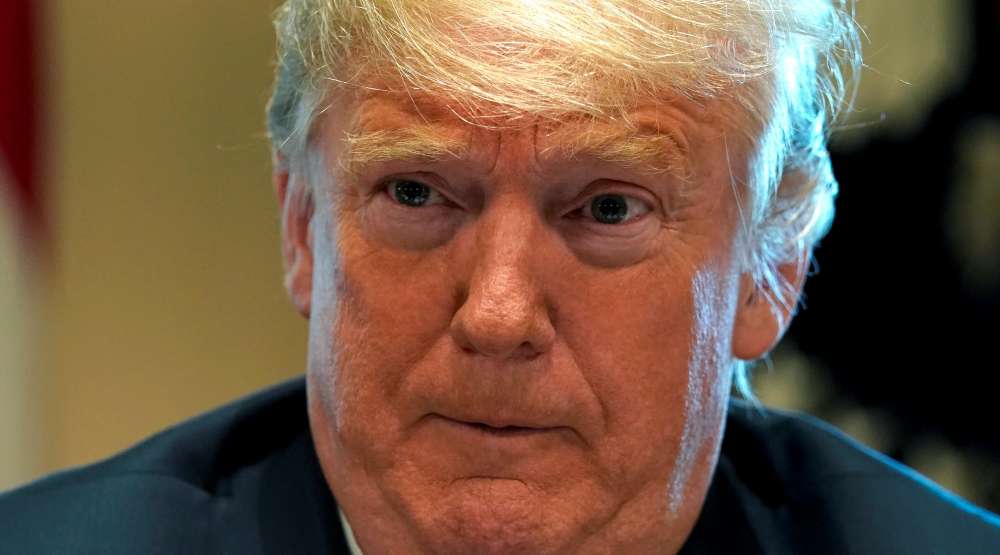 U.S. President Donald Trump said on Friday he had cancelled his planned military parade and would instead visit Paris on Nov. 11 to commemorate Veterans Days, after the Defence Department said it had postponed the parade to at least next year.

The Republican president had requested a parade to honor U.S. military veterans and commemorate the 100th anniversary of the end of World War One after marveling at the Bastille Day military parade he attended in Paris last year.

On Thursday, the Pentagon said that the event, planned for Nov. 10 in Washington, would be postponed. A U.S. official said it could cost more than $90 million, nearly three times as much as the White House had earlier estimated.

Critics blasted the cost of the planned parade, which comes as the U.S. is still mired in conflicts overseas and the Pentagon has sought to stabilize an over-stretched military.

Trump, in a pair of tweets, said he would instead celebrate the occasion in Paris. He also said he would attend a parade at Andrews Air Force Base in Maryland but gave no date.

He accused local Washington officials of seeking a “windfall” with a “ridiculously high” price tag for the parade.

City officials did not immediately respond to a request for comment.

The Elysee Palace had no immediate comment on Trump’s planned visit.