Trump cancels Denmark visit over after rebuff over Greenland 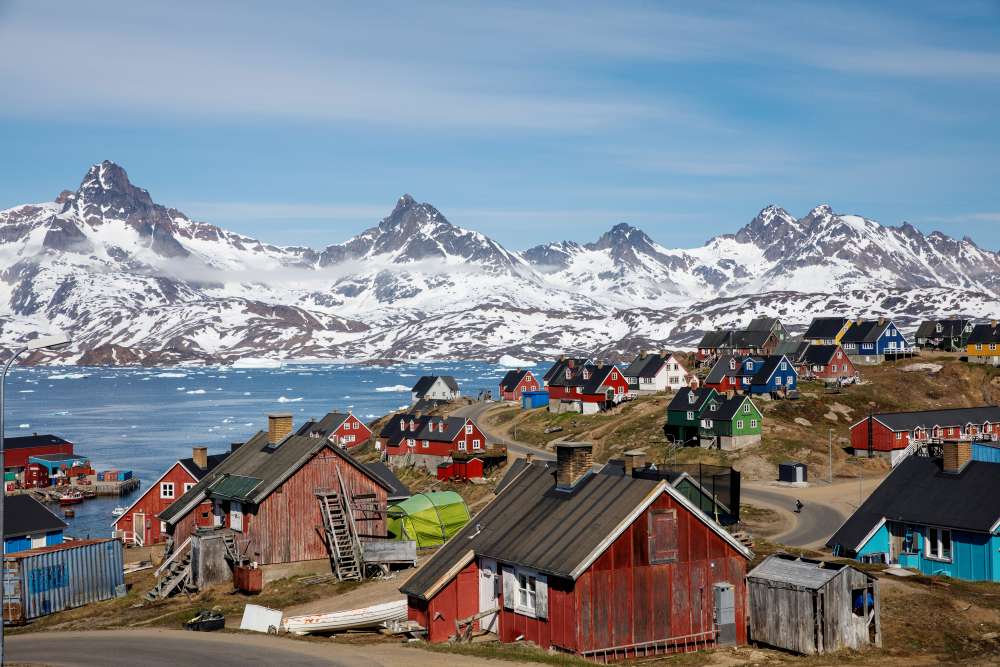 U.S. President Donald Trump on Tuesday called off a visit to Denmark scheduled for early September after the country’s prime minister rebuffed his idea of purchasing Greenland.

“Denmark is a very special country with incredible people, but based on Prime Minister Mette Frederiksen’s comments, that she would have no interest in discussing the purchase of Greenland, I will be postponing our meeting scheduled in two weeks for another time,” Trump said in a post on Twitter.

“The Prime Minister was able to save a great deal of expense and effort for both the United States and Denmark by being so direct. I thank her for that and look forward to rescheduling sometime in the future!”

A White House official said Trump had dropped the Sept. 2-3 stop in Denmark, a NATO ally. Trump had been due to discuss the Arctic in meetings in Copenhagen with Frederiksen, who took office in June, and Prime Minister Kim Kielsen of Greenland.

Frederiksen said on Sunday the idea of selling Greenland to the United States was absurd after an economic adviser to Trump confirmed U.S. interest in buying the world’s largest island.

Trump confirmed to reporters on Sunday that he had recently discussed the possibility of buying Greenland, an autonomous Danish territory, although he said such a move was not an immediate priority.

Trump’s interest in buying Greenland has been met with incredulity and humour. Lars Lokke Rasmussen, who recently stepped down as Danish prime minister, tweeted last week: “It must be an April Fool’s Day joke.”

On Monday, Trump retweeted an image of a golden Trump tower looming over a cluster of houses on the Arctic island, and wrote: “I promise not to do this to Greenland!”

By In Cyprus
Previous article17 year old caught driving without licence, insurance; granddad as co-driver
Next articleMainly fine, temperatures set to rise over next few days