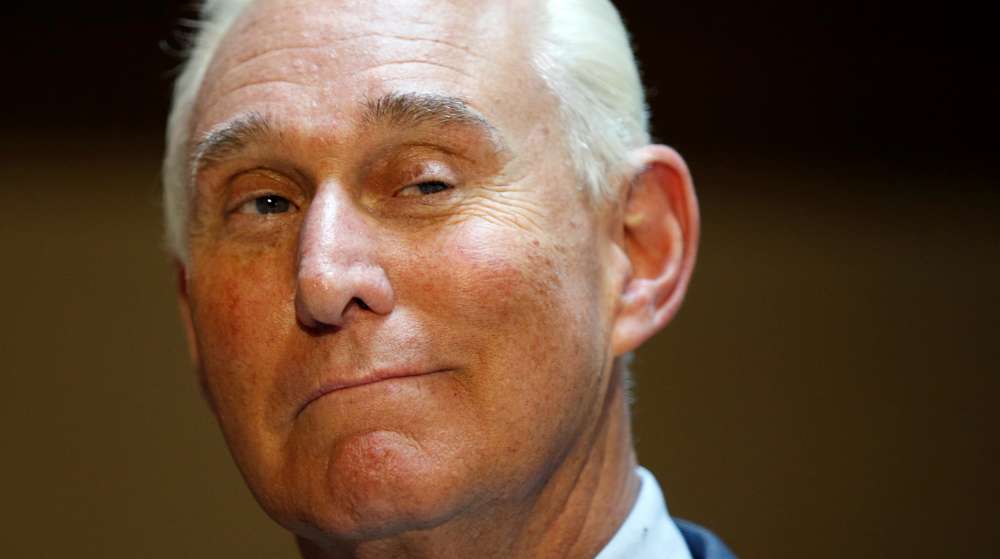 Roger Stone, a long-time ally of U.S. President Donald Trump who advised his 2016 presidential campaign, was arrested on Friday and charged with seven counts, according to a grand jury indictment made public by U.S. Special Counsel Robert Mueller’s office.

Stone, who was indicted on Thursday, faces one count of obstruction of an official proceeding, five counts of making false statements and one count of witness tampering, according to the Special Counsel’s Office.

Stone is scheduled to appear at the federal courthouse in Fort Lauderdale, Florida, later on Friday, Mueller’s office said.

Stone has faced scrutiny for his support for Trump during the 2016 presidential election campaign, when Stone implied that he had inside knowledge of data obtained by hackers that could embarrass Democrats, including Trump’s rival for the White House, Hillary Clinton.

U.S. prosecutors, in the indictment, said Stone had “sent and received numerous emails and text messages during the 2016 campaign in which he discussed Organization 1, its head, and its possession of hacked emails.”

Organization 1 was unnamed in court documents but matches the description of Wikileaks, which is dedicated to publishing secret and classified information provided by anonymous sources.

Stone still possessed many of those communications when he gave false testimony about them, prosecutors said in the indictment.

Representatives for Stone could not be immediately reached for comment.